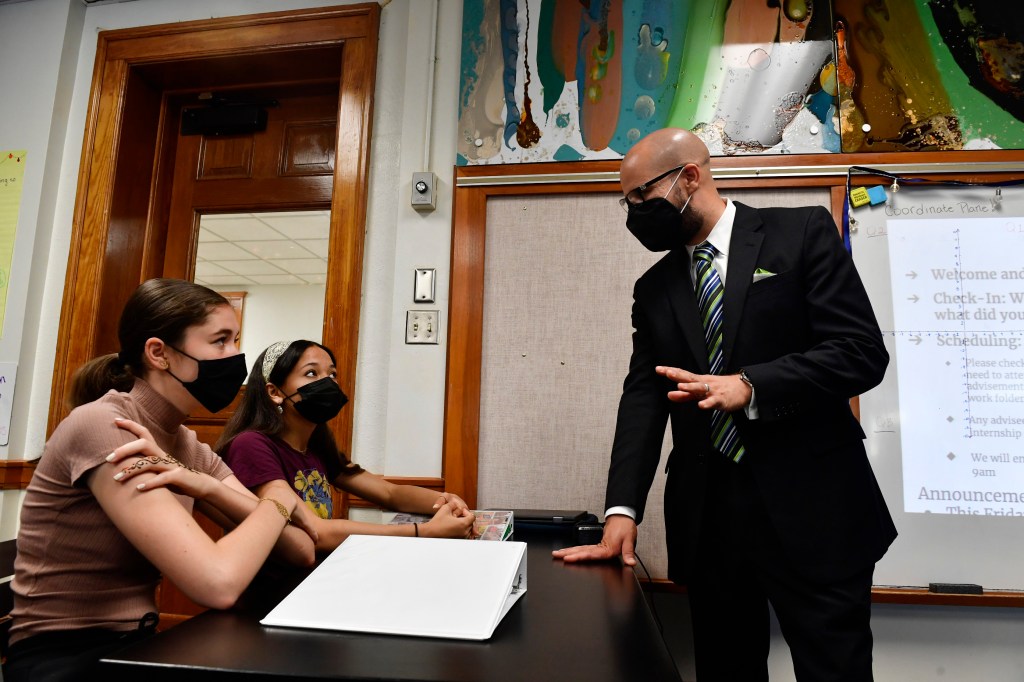 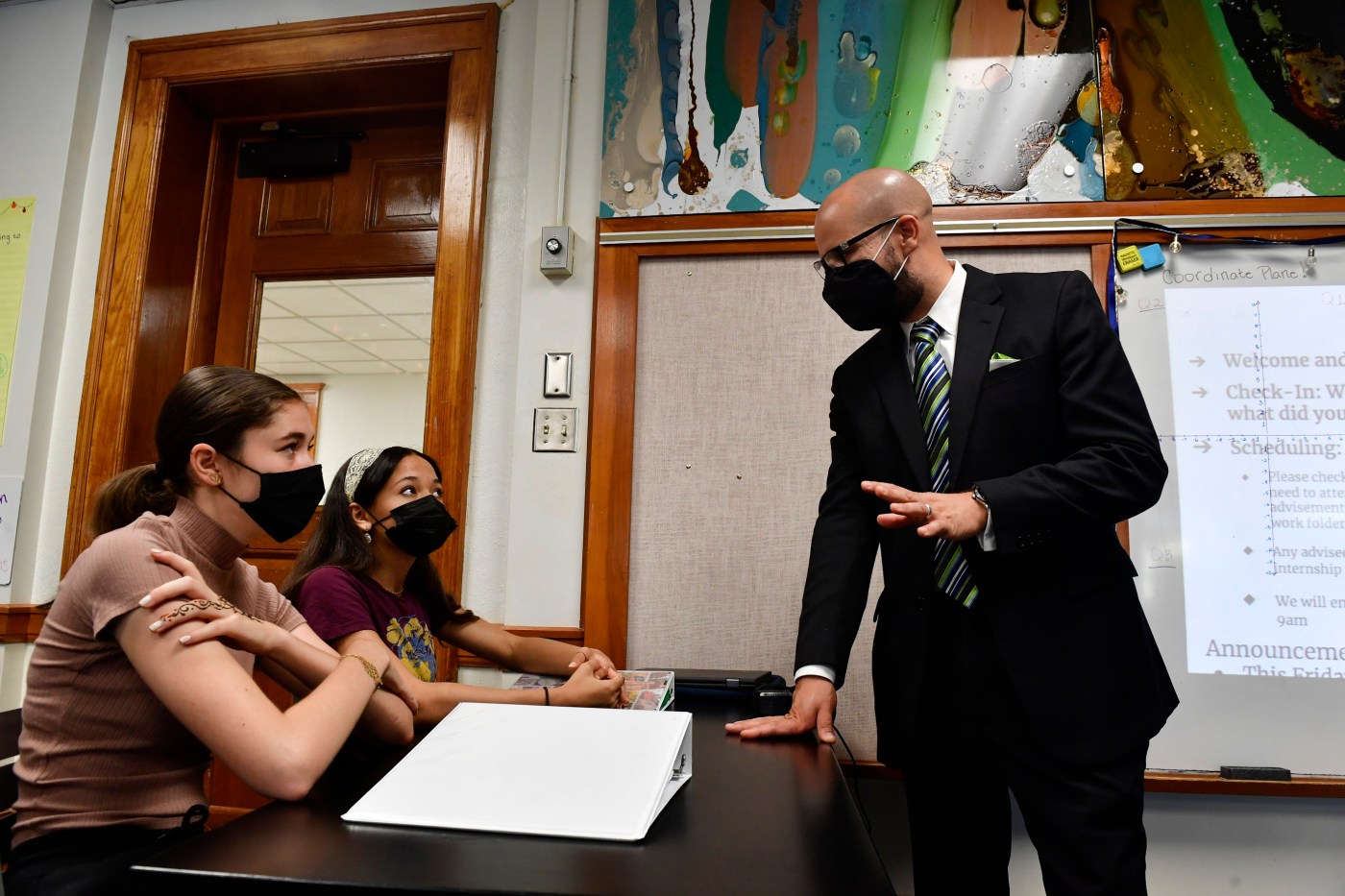 As Denver Public Schools moves toward a fraught debate over closing schools with low enrollment, critics are assailing an advisory committee process they say has been marred by secrecy and frustration.

“Every time somebody asks a question, they’re told it’s not going to be answered and there’s not enough time, we’re going to keep moving,” said Karimme Quintana, a Spanish-speaking mother of two students who serves on the district’s declining enrollment advisory committee.

Inauthentic community engagement and a sense that decisions are a “done deal” by the time the district asks for input are frequent criticisms of Denver Public Schools. The school board made clear it wanted to hear community voices this time. In June, the board passed a resolution saying the community should lead, and the district support, the process of producing options to manage shrinking enrollment – although the resolution implied school closures were inevitable.

But some of the people participating in the process said it suffers from the same old flaws.

“It does not feel authentic,” said Cynthia Trinidad-Sheahan, executive director of the Colorado Association for Bilingual Education and another member of the committee. “It just feels like a compliance thing – check it off, we had the committees.”

After some controversial fits and starts, the district named a declining enrollment advisory committee that began meeting early last month. The committee’s stated purpose is to recommend criteria to Superintendent Alex Marrero for closing or consolidating schools. The recommendations are due next month, but the district says no schools would close until 2024.

Read the full story from our partners at Chalkbeat Colorado.