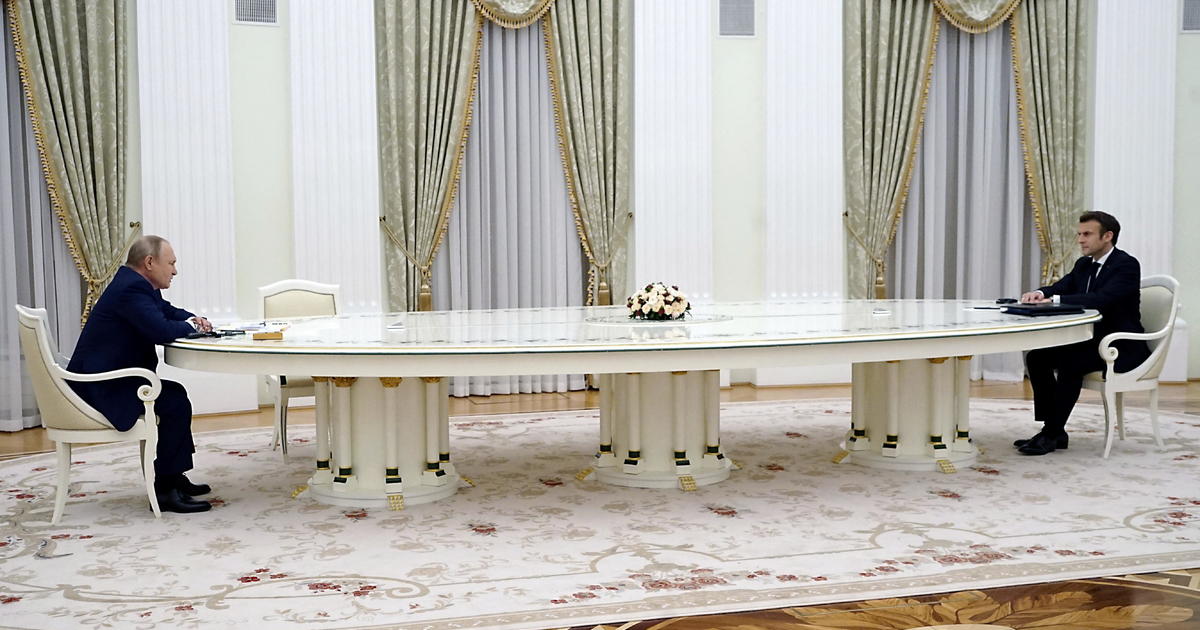 Paris — The head of France’s military intelligence has quit his post in what’s being seen as fallout from France misjudging Russia’s intentions in Ukraine. As the US Predicted Russia was ready to invade UkraineFrance preferred to believe it wouldn’t go that far.

Early in March, the head of France’s armed forces, General Thierry Burkhard, admitted there had been very different interpretations of available intelligence.

“The Americans said that the Russians were going to attack, and they were right,” he told Le Monde newspaper. “Our services thought instead that the cost of conquering Ukraine would be colossal and that Russia had other options” to bring down the regime of President Volodymyr Zelenskyy.

On Wednesday, General Eric Vidaud quit his post as head of French military intelligence. French media reports said he was to be moved to another service this summer as part of an organizational reshuffle, but he preferred to quit now.

Vidaud had only been in the job for seven months, following two years as head of Special Operations. He was previously posted to the French Defense Ministry, working closely with the then Defense Minister Yves Le Drian (now Foreign Minister). Prior to that he was commander of the 1st Marine Infantry Parachute Regiment.

Reports suggested that French intelligence on Russian plans lagged behind that of the US and Britain – but as both Washington and London opted to publicly release much of their intelligence, there was criticism that France’s own military intelligence agency had failed to accurately interpret it.

That, as French president Emmanuel Macron continued to push for a diplomatic solution to the crisis. As he returned from an in-person visit with the Russian president in Moscow in February, just ahead of the invasion, Macron told journalists that Vladimir Putin had changed considerably since he last saw him in 2019, before the outbreak of the coronavirus pandemic.

Sources at Macron’s office said at the time that Putin seemed clearly “paranoid,” and suggested it would be much more difficult to predict his movements than they had previously believed.