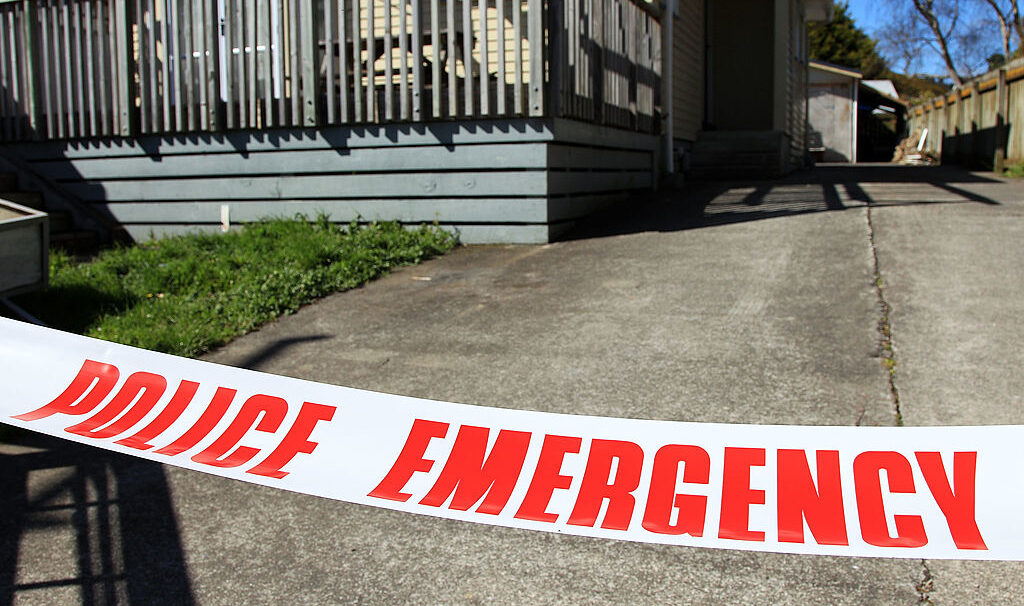 A New Zealand man has injured four people in a random “fast-paced” mass stabbing attack with a large kitchen knife before police arrived and apprehended him.

The victims and the offender, who was also wounded, have been confirmed as sustaining “moderate” injuries.

The man began stabbing people in Murrays Bay, Auckland, at around 11 am local time, then walked to Mairangi Bay, where members of the public helped stop the rampage, including someone who reportedly used a crutch to trip the offender.

Waitematā District Commander Superintendent Naila Hassan told reporters that if the public did not intervene to stop the attack, it could have ended “a lot worse.”

Hassan acknowledged that the incident was “extremely traumatic” for the victims and wanted to assure the public that it was an “isolated incident.”

She also emphasized that the attack was “random” and not a “hate crime.”

“The victims were of different gender, ethnicity, and age,” Hassan said.

The offender is currently in custody under police guard at Auckland City Hospital and will be undergoing further assessments.

‘He Just Started Running At Me’

A local woman told the New Zealand Herald that she had run away screaming for help after a man with a “big knife” chased her off Murrays Bay beach.

“I was wearing headphones and went to take the headphones off to talk to him [when he approached] because that’s what I thought he wanted, ”she said.

However, the woman’s gut instinct told her something was wrong, putting her on edge before he “just started running at me,” she said.

The woman immediately called the police when she managed to shake the man off her tracks. The police arrived 10 minutes later, but she did not witness the arrest.

Another witness said the man chased after a young girl who screamed.

“We thought she was being silly, she was shrieking,” she told Stuff News. “He stabbed two people, totally random… it all happened very quickly.”

“He then tried to stab another teenage girl, but she got away.”

Police will be increasing their local presence as a result of the incident.

The attack is the latest in a string of crime incidents in New Zealand as the country experiences what has been called a significant crime wave.

Rebecca Zhu is based in Sydney. She focuses on Australian and New Zealand national affairs. Got a tip? Contact her at [email protected]