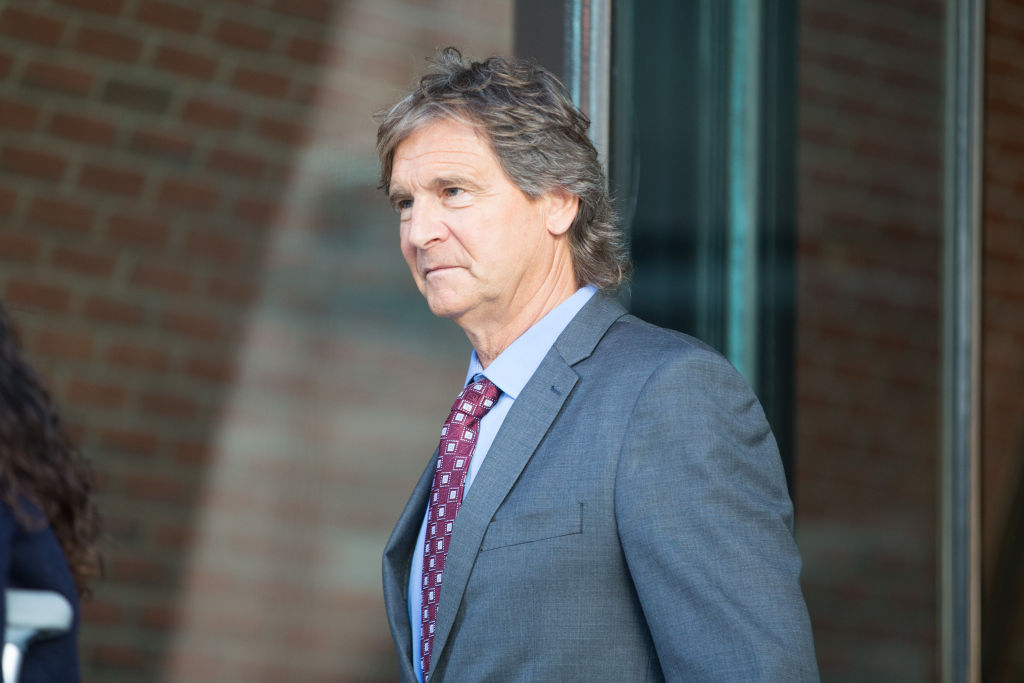 LOS ANGELES — Former USC men’s and women’s water polo coach Jovan Vavic was found guilty Friday of taking more than $ 200,000 in bribes to help parents get their kids into university as athletes even though they were not legitimate student competitors.

After a half-day of deliberations, Vavic was found guilty by a federal jury in Boston of fraud and bribery charges, according to the U.S. Attorney’s Office for the District of Massachusetts.

Attorneys for the ex-coach insisted he never took bribes and was only trying to raise money for the school from wealthy donors.

Vavic was accused of working with the scheme’s organizer, William “Rick” Singer, to coordinate students’ admissions to USC as fake athletic recruits over a four-year period beginning in 2014.

Almost 60 people were charged in the case, including nearly three dozen parents who subsequently pleaded guilty, including actors Felicity Huffman and Lori Loughlin and Loughlin’s fashion-designer husband, Mossimo Giannulli. Parents have so far received punishments ranging from probation to nine months in prison.

Singer, a Newport Beach consultant at the center of the scheme, pleaded guilty in March 2019 to charges of racketeering, money laundering, fraud, and obstruction and is awaiting sentencing.