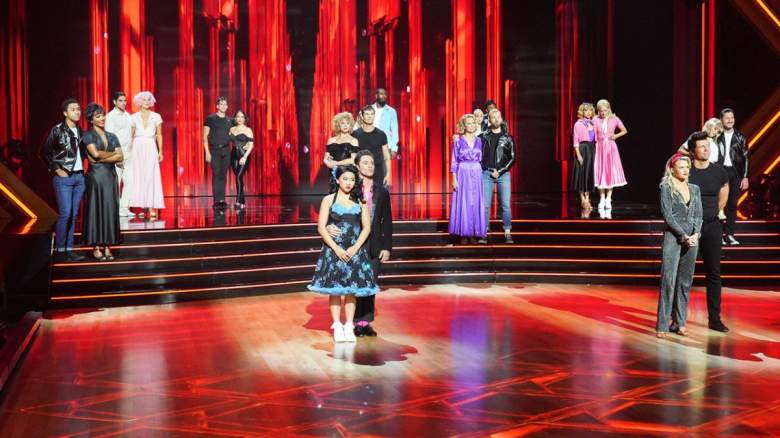 “Dancing With the Stars” season 30

Actress and former “Dancing With the Stars” contestant Anne Heche has been involved in a severe car accident, according to TMZ.

The outlet reported on August 5, 2022 that Heche was “severely burned” in the accident. The accident, according to TMZ, took place in Los Angeles on Friday, August 5. She was taken away by ambulance after the crash.

At the time of the accident, TMZ reports that Heche was driving a blue Mini Cooper which she crashed into an apartment complex’s garage, the outlet reports.

The Actress ‘Sped Off’ After the Accident, Per TMZ

According to witness statements obtained by TMZ, Heche “sped off” after the accident. Then, the car was crashed into a nearby home, which, the outlet reported, resulted in a fire. The fire “engulfed the house.”

Photos obtained by TMZ appear to show firefighters on the roof of the house putting out flames. The outlet also reports that “there’s a bottle with a red cap in the cupholder next to the gearshift, and it looks like a bottle of alcohol.”

At the time of writing, the extent of Heche’s injuries are unknown, though TMZ reports that she is in the hospital and intubated, but she is expected to pull through.

Heche Was a Contestant on ‘Dancing With the Stars’ Season 29

Heche was a member of the cast during season 29 of “Dancing With the Stars.”

She said after the show that she had a five-week contract during her time there.

In an episode of Jason Tartick’s podcast, “Trading Secrets,” Heche opened up about what she experienced on the show.

The episode of the podcast, called “The Financial Risk of Being a Working Actor & Moving the Needle on LGBTQ+ Rights with Emmy Award-Winner Anne Heche & Heather Duffy,” was posted on Monday, November 1, 2021.

“What happened the night of ‘Dancing With the Stars’ … if I had gone on to another dance, I would have made thousands more dollars,” Heche said on the episode. “And what they did was stop the original contract, which was five weeks, and they fired me before I could make more money.”

She added, “That, to me, was one of the most shocking things. People saw me get ticked off, which seemed like an accident, nobody understood what was going on, there was a little kerfuffle.”

The “kerfuffle” she mentioned is in reference to the episode of season 29 of the show when Tyra Banks announced the incorrect bottom two teams and had to bring Heche and her partner back into the ballroom after previously announcing that they were safe.

“The fact that I got voted off stopped me from financially gaining any more money in the competition,” Heche concluded.

According to reports at the time, Heche stormed off the “Dancing With the Stars” set when she was voted off. Page Six reported specifically that Heche stormed off and did not talk to the members of the press who were waiting for her.

Later, she told Page Six that she was upset since she’d opened up about her journey being LGBTQ+ during the episode, and it hurt that she was voted off that same day.

“Dancing With the Stars” season 31 is set to premiere on Disney+ on Monday, September 19, 2022. Derek Hough, Len Goodman, Bruno Tonioli, and Carrie Ann Inaba will all return along with Tyra Banks and new co-host Alfonso Ribeiro.