For This Opera Director, a Lot Is Riding on a ‘Handmaid’s Tale’ 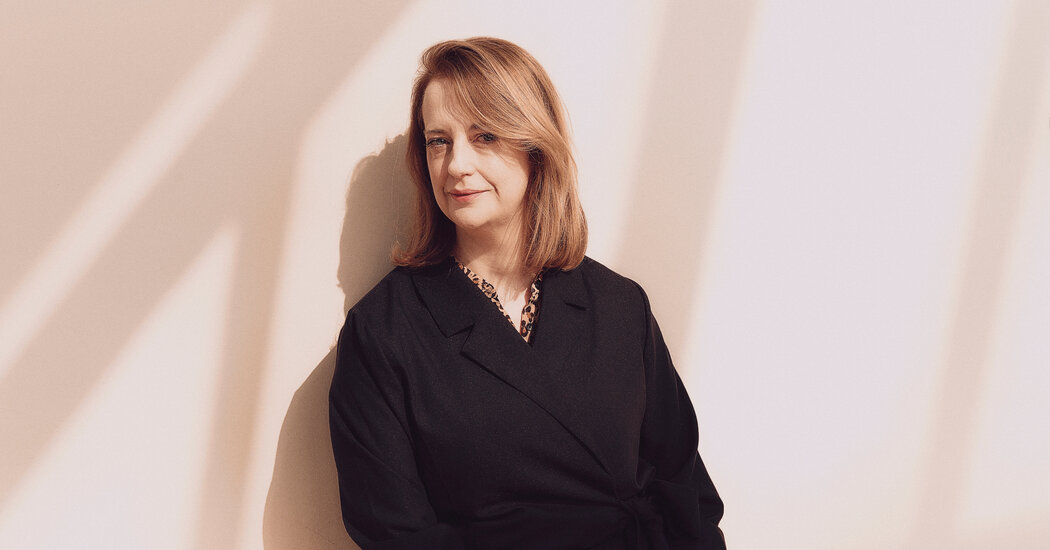 She saw her first opera at 10 years old, when her father performed in an amateur production of Mozart’s “The Magic Flute” in a church hall. It was a distinctly lo-fi production: Her father’s costume for the role of Papageno was “a flat cap and some pan pipes on a string around his neck,” Miskimmon said.

Yet Miskimmon soon fell hard for the art form. As much as opera was an escape from the violence of the Troubles, part of its appeal was that it also somehow reflected them, she said: At the time, Northern Ireland was a place where people didn’t feel they had much control over their destiny, since they could “go out for an ordinary day’s work, and be blown up.” In opera, Miskimmon said, “the characters are relentlessly driven toward heaven and hell,” without much agency, either. It felt “a much more honest, artistic representation of life.”

At Cambridge University, where she studied English literature, Miskimmon directed some student productions. But she never thought she would become a professional director, she said, until she was invited to assist the British director Graham Vick at Glyndebourne. After working on seven productions there, she landed a job as the artistic director of the Opera Theater Company, Ireland’s national touring opera, before eventually moving to the Danish National Opera in Aarhus, and, later, the Norwegian Opera and Ballet in Oslo.

Andrew Mellor, an opera journalist who specializes in the Nordic countries, said that Miskimmon was successful in Denmark, with several innovative productions that became talking points. Her take on Mozart’s “Così Fan Tutte” in Aarhus offered audiences two productions — one contemporary, one contemporary — and began each traditional night with a vote to decide which would be staged. Equally attention-grabbing was an opera Miskimmon commissioned there called “Brothers,” about Danish soldiers dealing with post-traumatic stress after fighting in Afghanistan.

Her time at Oslo was more “turbulent,” Mellor said. The Norwegian company’s music director, Karl-Heinz Steffens, left before Miskimmon even started, and she “had a fight with its ensemble system” when she wanted to use more guest singers, Mellor said. Amid the conflict, Miskimmon staged several acclaimed productions, including one of Britten’s “Billy Budd” that featured a huge submarine onstage.

“She’s no shrinking violet, and when she has an idea she pursues it,” Mellor said.

Miskimmon said her “memories of working in Oslo are not ones of turbulence,” and added that, in her opinion, it had been “a very positive working experience.”

Canadian Flag a ‘Promise of Opportunity’ and ‘Safety’: Trudeau in Canada Day Message