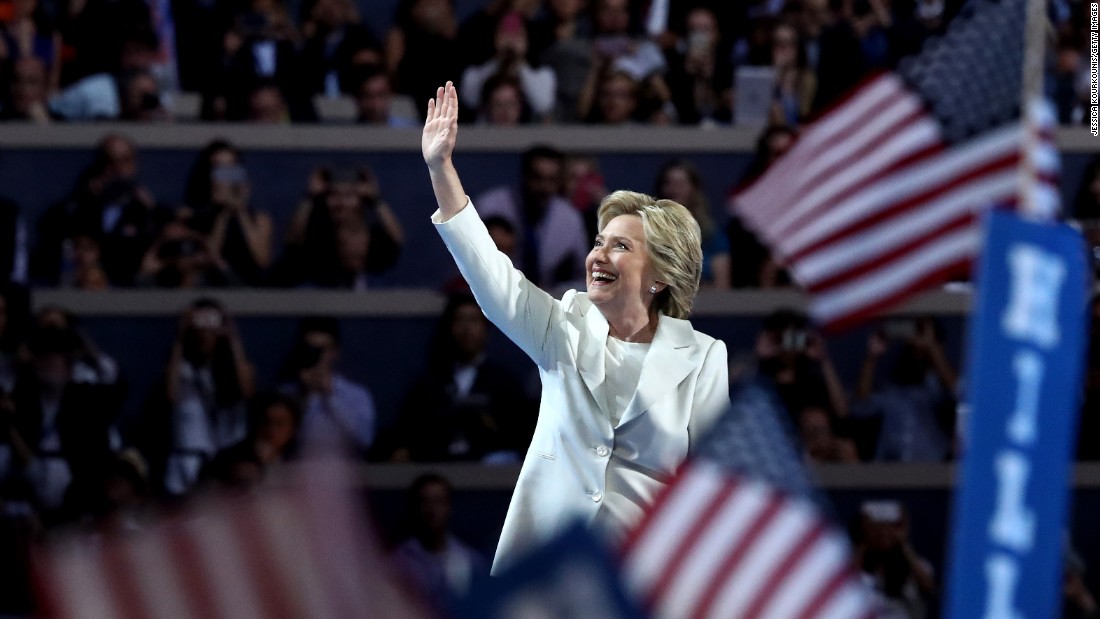 The DNC was fined $105,000 and the Clinton campaign was fined $8,000, according to a letter sent by the Federal Election Commission to a conservative group that requested an inquiry.

Political candidates and groups are required to publicly disclose their spending to the FEC, and they must explain the purpose of any specific expenditure more than $200. The FEC concluded that the Clinton campaign and DNC misreported the money that funded the dossier, masking it as “legal services” and “legal and compliance consulting” instead of opposition research.

The dossier was compiled by retired British spy Christopher Steele. It contained unverified and salacious about Donald Trump, including claims that his campaign colluded with the Kremlin to win the 2016 election. Trump’s campaign had numerous contacts with Russian agents, and embraced Russian help, but no one was ever formally accused of conspiring with Russia.
The money trail behind the Steele dossier has been a subject of intense political scrutiny for years. More than $1 million flowed from the Clinton campaign and DNC to the law firm Perkins Coie, which then hired the opposition research company Fusion GPS. That company later hired Steele and asked him to use his overseas contacts to dig up dirt about Trump’s ties to Russia.
Steele has maintained that his research was unverified, required further investigation and was not meant for public disclosure. But his memos were leaked in January 2017, weeks before Trump took office. Over the years, a series of investigations and lawsuits have discredited many of Steele’s central regarding collusion and exposed the unreliability of Steele’s sourcing.

In the letter announcing the fines, the FEC also revealed that it dismissed related complaints against Steele, Perkins Coie and Fusion GPS, which have all previously denied wrongdoing.

The Clinton campaign and the DNC never conceded that they violated campaign finance laws, but they agreed to drop their pushback and accept the civil fines, according to the FEC letter.

A DNC told CNN Wednesday that it has “settled aging and silly” FEC complaints about 2016.

A lawyer who represented the Clinton campaign in the FEC case didn’t answer CNN’s request for comment. Both entities previously said that they didn’t know the details of Steele’s work in real-time. They’ve also said the Trump campaign’s links to Russia posed a national security risk — which was the same conclusion reached by a bipartisan Senate probe in 2020.
Advertisement