Father John Misty Charms Us Like Cole Porter on LSD 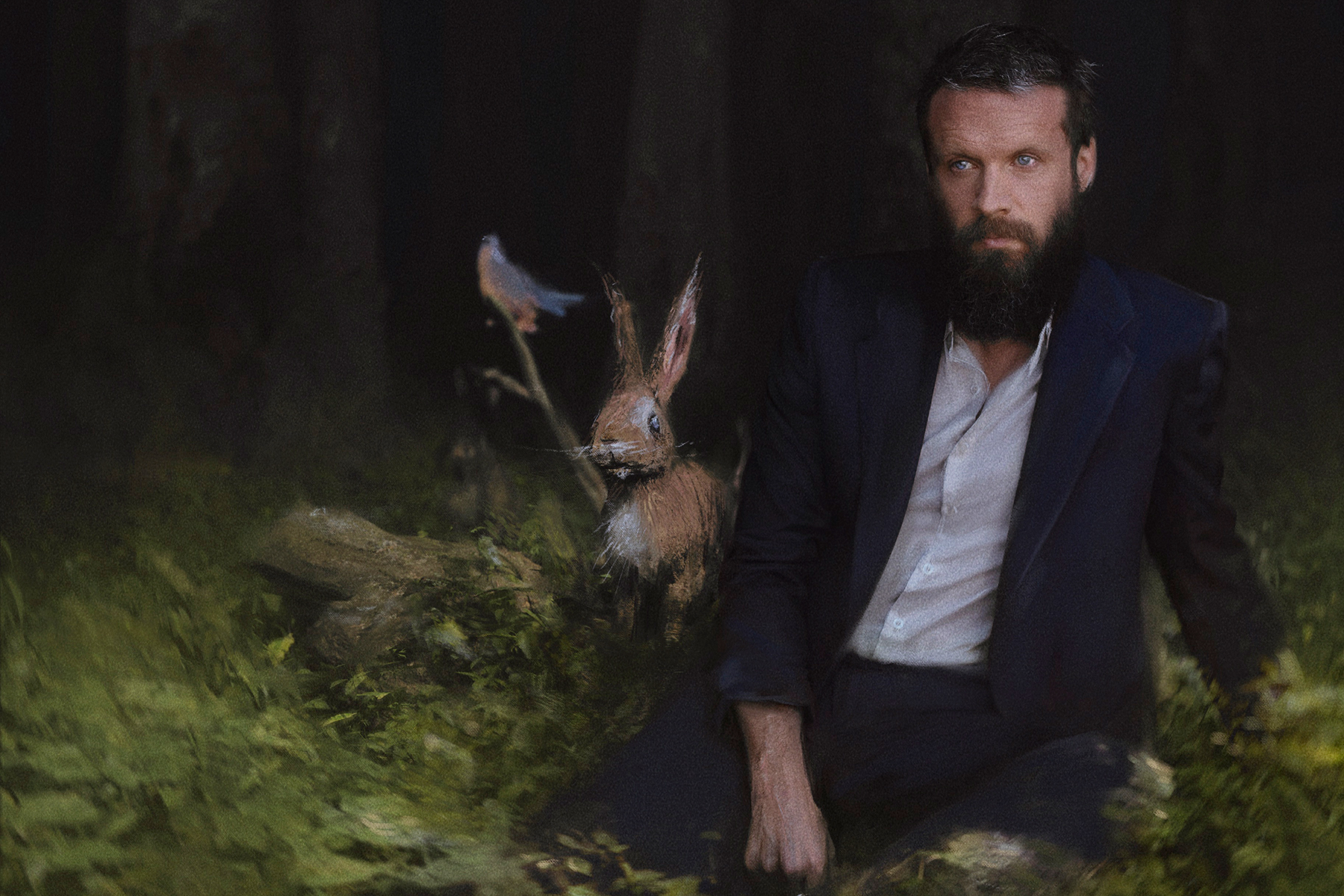 If this record was released under anyone else’s name, the reviews wouldn’t have much to say. Lovely songwriting. Beautiful string arrangements. The bossa nova track “Olvidado (Otro Momento)” pairs well with a martini by the pool. Overall, solid album. No notes.

But for Father John Misty, the bar is set unreasonably high. This is Josh Tillman, who drummed for Fleet Foxes, went solo, and made a concept album about his life in 2015. It’s the guy who once described the world as “a godless rock that refuses to die,” and wrote a song called “ Holy Shit” on his wedding day. The guy who summed up his job on 2018’s God’s Favorite Customer by stating, “I’m in the business of living.” For the past decade, we’ve had more than enough notes.

But then a global pandemic happened, and Tillman, usually the first person to leap in and offer his take on the apocalyptic state of mankind, was nowhere to be found. He released a couple singles and a live album for Covid relief, but his grandiose, sardonic presence was missing from the conversation. And that’s how he wanted it. He kept the Nilsson Schmilsson robe on and never came out of the house.

Chlo and the Next 20th Century, his fifth and latest release, is his most un-Misty-like record yet. In the brief exchange he did with DIY 48 hours ago — technically his first interview in years — he even confirmed this to be true. “Your personal life just can’t go on one-upping fiction,” he said, later noting, “I can’t really make any kind of defense or case for the record. I can’t tell you why it should exist.”

So allow us to make the case. Chlo boasts delicate, sprawling orchestral arrangements; characters that include Chlo, Simone, and a dead Turkish Angora; and an overlying theme of Hollywood — the very one he entered on 2012’s “Fun Times in Babylon” with open arms: “Look out, Hollywood/Here I come!”

Except this is old Hollywood, and Misty is stuck in this elegant era the same way Jack Torrance was photographed in 1921 at the end of The Shining, The lead single “Funny Girl” made this obvious with its arrangement and sepia-toned, Wizard of Oz-esque videobut he scatters the concept throughout the record, particularly on the opener “Chloë,” where he whimsically charms us like Cole Porter on LSD.

Chlo takes many twists and turns around the movie set, pulling off the impossible feat of making sure its mellowness never grows tiresome. The centerpiece “Buddy’s Rendezvous” arrives like a dazzling, aching plea, as he asks, “Whatever happened to the girl I knew/In the wasteland come up short and end up on the news?” over horns. (If you didn’t know Lana Del Rey’s version was a cover, you’d think she wrote it.) The highlight “Goodbye Mr. Blue” is reminiscent of Gordon Lightfoot’s “Early Morning Rain,” a gem that grooves so unabashedly you feel compelled to play it 27 times in a row.

But just when you thought Chlo was a complete departure from your favorite lounge singer in distress, he pays us a visit in that guise on the closer “The Next 20th Century,” subtly knocking on your door. “Val Kilmer had a wall length mirror,” he says, pointing with a facetious grin. “Just over there.” He’s been here all along.