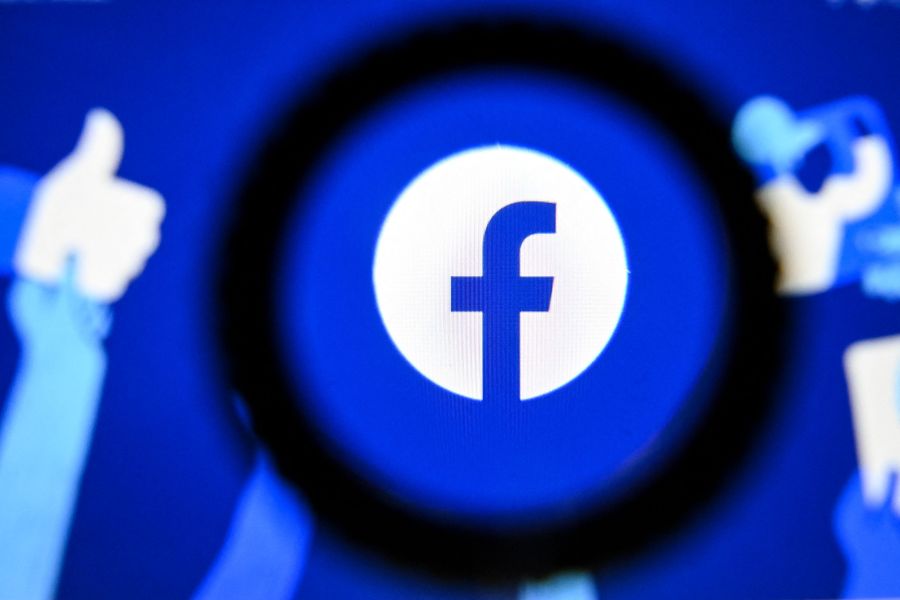 (The Hill) — Facebook hired a Republican consulting firm to run a campaign aimed at turning public sentiment against TikTok through op-eds and letters to the editor in regional news outlets and the promotion of stories about alleged TikTok trends that reportedly originated on Facebook , The Washington Post reported Wednesday.

The campaign sought to portray the popular video-sharing platform as a danger to American children and society, the Post reported, citing internal emails.

Operatives on the campaign were also encouraged to use TikTok’s popularity to deflect from antitrust and privacy concerns facing Meta, the Post reported.

“Bonus point if we can fit this into a broader message that the current bills/proposals aren’t where [state attorneys general] or members of Congress should be focused,” wrote a staffer for Targeted Victory, the consulting firm, according to the report.

It is an argument, Facebook’s parent company, has used publicly before as well, highlighting TikTok’s prominence as a defense against Meta that Meta has monopoly power.

The reported campaign comes as Facebook is in a precarious position, facing increasing scrutiny on its children’s safety policies and its market power while also struggling to maintain and court a young user base. In February, Facebook’s earnings report showed the social media platform losing users for the first time in its 18-year history.

In response to the report, Meta spokesperson Andy Stone said, “We believe all platforms, including TikTok, should face a level of scrutiny consistent with their growing success.”

Targeted Victory CEO Zac Moffat said in a statement the firm’s “corporate practice manages bipartisan teams on behalf of our clients. It is public knowledge we have worked with Meta for several years and we are proud of the work we have done.”

In a series of tweetsMoffatt pushed back on the Post’s report, stating it “mischaracterizes” the work of the “right-of-center” firm, and that key points are simply false.”

A TikTok spokesperson said, “We are deeply concerned that the stoking of local media reports on alleged trends that have not been found on the platform could cause real-world harm.”

The Post reported that part of the campaign included getting letters to the editor in local newspapers. For example, The Denver Post on March 12 published a letter to the editor that Targeted Victory officials reportedly helped arrange in which a “concerned” “new parent” claimed TikTok was harmful to children’s mental health and raised concerns over its data privacy practices.

A similar letter to the editor ran in The Des Moines Register the same day and linked to negative stories about TikTok that Targeted Victory had previously sought to amplify, the Post reported.

Moffatt said the authors of the letters to the editor knew of Meta’s involvement.

“The story infers that the words of the letters to the editor were not the authors’ own, nor did they know of Meta’s involvement. That is false. They will confirm that. We had hoped to not have them included in this manufactured story out of respect for their personal privacy,” Moffatt tweeted.

The campaign also had a Google document titled “Bad TikTok Clips” that was shared internally and linked to local news stories citing TikTok as the source of dangerous trends. In an effort to pressure lawmakers to take action, local operatives working with Targeted Victory were encouraged to promote the alleged TikTok trends in their own markets, the Post reported.

For example, the campaign reportedly tried to promote clips of the “devious licks” challenge that showed students vandalizing school property, the newspaper reported. The trend even led Sen. Richard Blumenthal (D-Conn.) to write a letter in September to TikTok executives demanding that they do more to discourage the trend and that an executive testifies in front of a Senate panel.

In October, the Targeted Victory campaign aimed to spread stories about a “Slap a Teacher TikTok challenge” in local news, but the challenge did not actually exist on TikTok, the Post reported.

Stories about both the “devious licks” trend and “Slap a Teacher TikTok challenge” initially spread on Facebook, not TikTok, according to previous reporting by Anna Foley at the podcast network Gimlet and by Insider.

Moffat also pushed back on the Post’s reporting that the challenges did not initially spread on TikTok, without denying that the firm worked to amplify those stories.

“These viral stories about TikTok they claims are ‘rumors’ were actually reported by their own newspaper, some from over 6 months ago,” Moffatt tweeted.