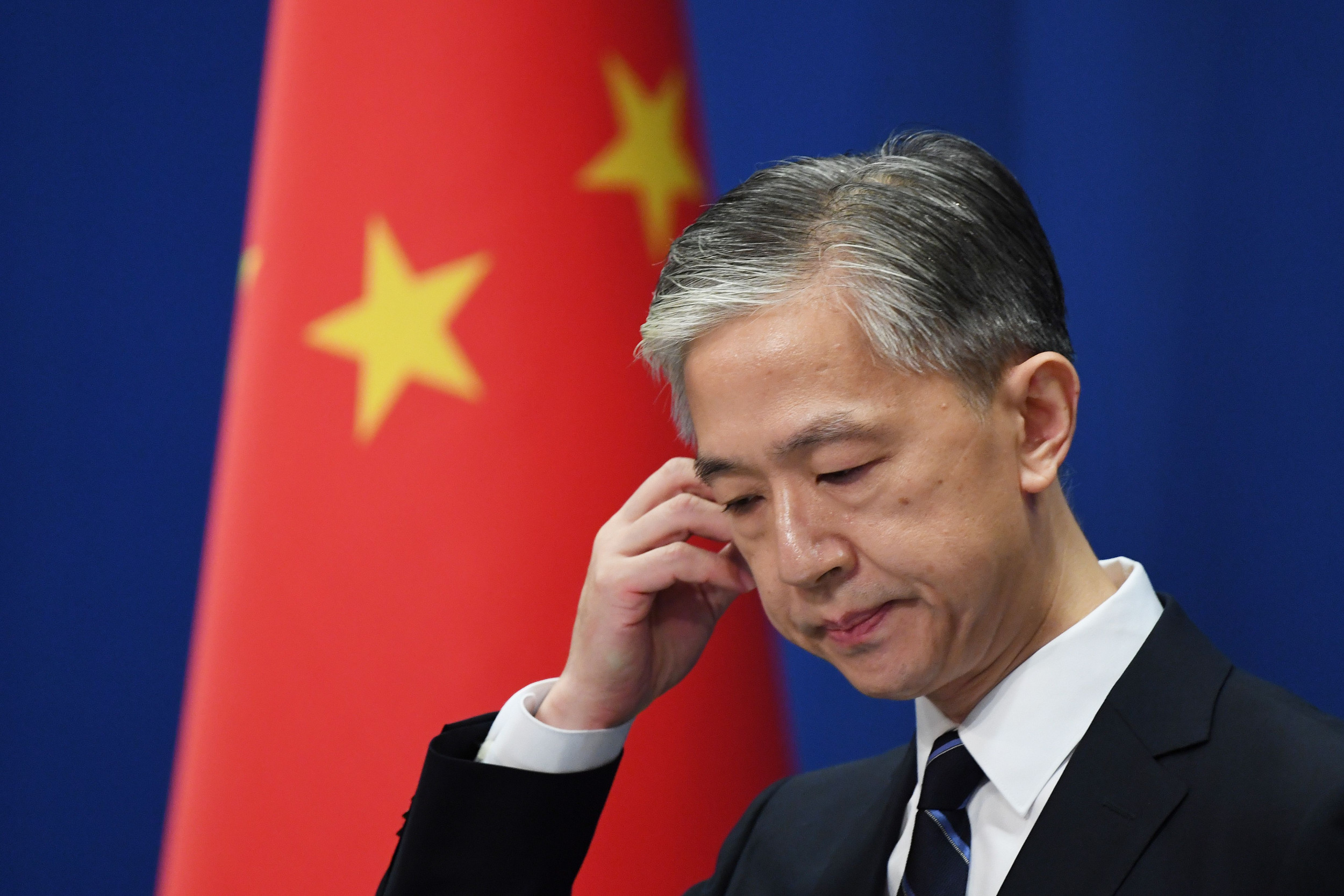 European Union officials plan to press China diplomats if Beijing offers military aid to Russia for the war in Ukraine.

Senior European Union (EU) officials will meet for a virtual summit with China’s President Xi Jinping on Friday, mostly for discussions of the war, which is now in its second month.

The long-delayed summit comes as relations between China and the EU are already strained due to Beijing’s backing of Russia.

The EU plans to warn China that there will be consequences, including sanctions if it provides aid to Russia.

“We want to hear from them why they have sided with the Russians,” an EU official said, according to South China Morning Post, “And we will try and convince them that it’s not in our joint best interests, especially since we know that this war is not going to be solved by tomorrow.”

“We’re not asking them to slovenly walk behind us and say, ‘yes we love the EU.’ We’re asking them to look into the reality and see what is going on in Ukraine, and not actively side with or provide arms to Russia,” the official added.

An EU official said the message should be clear, China will face serious consequences if Beijing offers any military or financial support to the Kremlin to circumvent sanctions.

“I would like to stress that the problem now is not about who wants to help Russia circumvent the sanctions, but about the fact that the normal trade and economic exchanges between countries, China included, and Russia have already been unnecessarily hurt,” Wenbin said at a press briefing.

“We urge the US to take China’s concerns seriously when handling the Ukraine issue and its relations with Russia and avoid undermining China’s legitimate rights and interests in any way,” he continued.

China has denied reports that it is prepared to provide Russia with weapons. However, US officials have expressed their concern about China siding with Russia to rise against the West.

“The national security adviser and our delegation raised directly and very clearly our concerns about the PRC’s [People’s Republic of China] support to Russia in the wake of the invasion, and the implications that any such support would have for the PRC’s relationship not only with us but for its relationships around the world,” said State Department Ned Price.

Newsweek reached out to the European Union and the Chinese Embassy for comment.