Elden Ring speedrunner beats game in 12.5 minutes after fighting only one boss 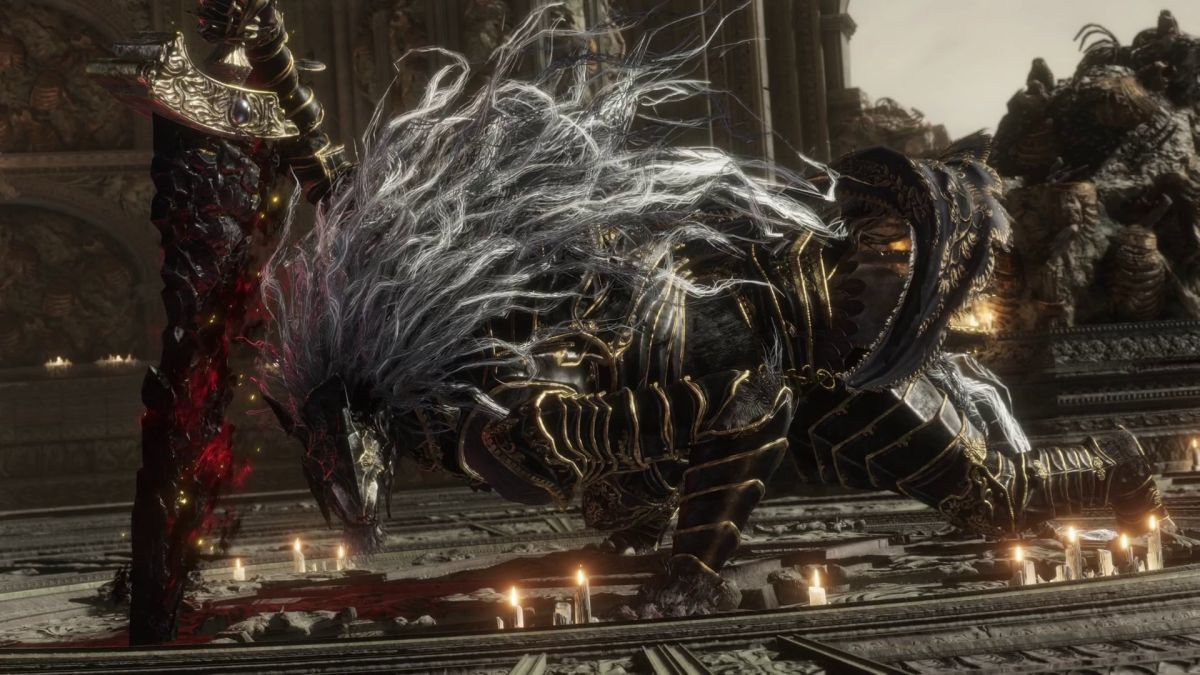 There’s a new Elden Ring speedrunning world record, and it was accomplished using a popular exploit to skip past every boss in the game except one. Speedrunner Mitchriz was able to beat the game in an astounding 12 minutes and 32 seconds using the “zipping” technique, which allows players to teleport around the map in seconds.

As PC Gamer (opens in new tab) reports, Mitchriz uses zips to skip the whole Limgrave section of the game and head straight to Liurnia, where they use a waypoint to access an area in the late game. In earlier speedruns, they would then need to beat a series of bosses before completing the game, but in this run Mitchriz was able to beat just one boss, Maliketh, before skipping the others and zipping to the final area of ​​the game.

Mitchriz then positions their character in such a painfully specific way that they’re launched onto the steps in front of the last fog door in the game. From there, Mitchriz “mega zips” to the very edge of the map instead of walking through the door, which allows them to skip the final boss and trigger the end of the game.

“Absolutely crazy run,” Mitchriz said. “The zips were clean from the start to the finish, even if it did take a few tries to get the ‘mega-zip’ at the end. Really happy with this run, a big improvement over previous runs.

As incredible as the feat is, there’s no doubt we’ll see a faster run in the near future, but at some point speedrunners will reach the limit of what’s possible in this space. Until then, we can’t wait to see what these folks come up with to break the 10 minute mark.

It’s only a matter of time, after all.