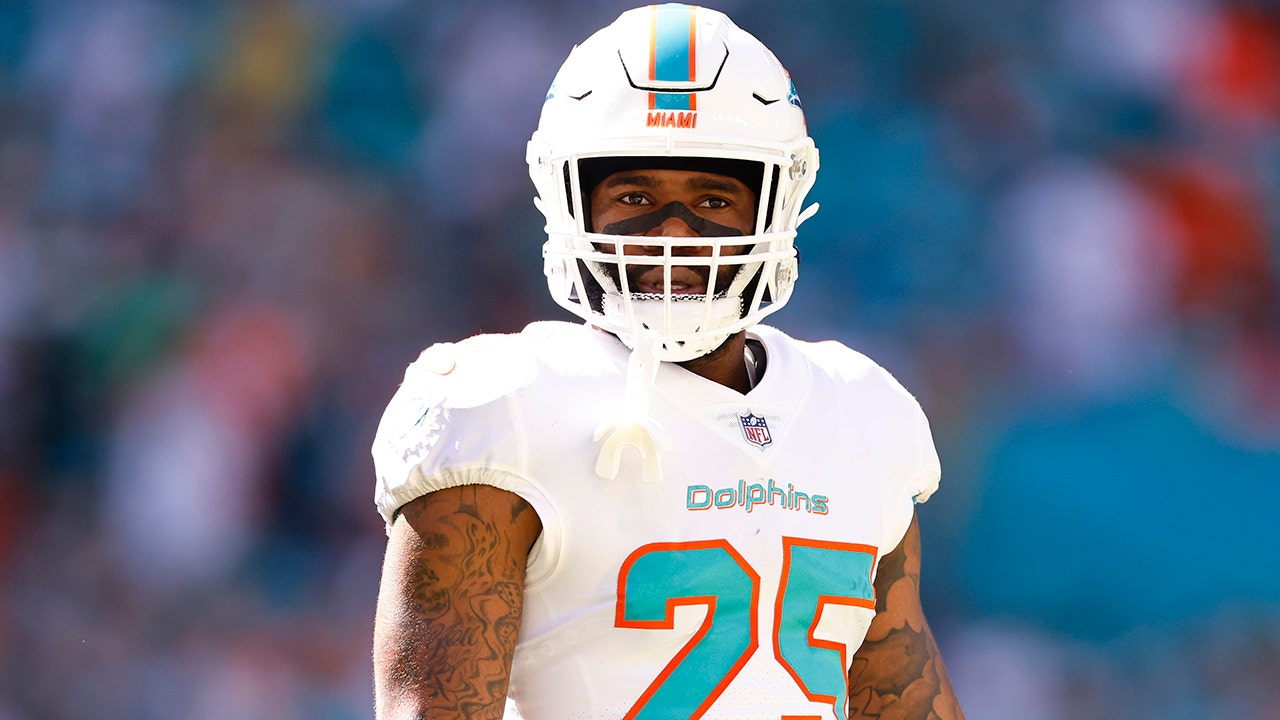 The Miami Dolphins are spending a lot of money this offseason and as a result they have both the NFL’s highest paid cornerback and highest paid wide receiver on their roster.

The Dolphins on Friday night agreed to terms with cornerback Xavien Howard on a new five-year contract with $ 50,691,177 in new money, effectively raising his annual average salary to $ 25,345,588 – the highest annual average in the NFL.

Xavien Howard # 25 of the Miami Dolphins looks on during the game against the New England Patriots at Hard Rock Stadium on January 09, 2022 in Miami Gardens, Florida.
(Mark Brown / Getty Images)

Los Angeles Rams cornerback Jalen Ramsey previously boasted the contract with the highest average salary for a cornerback at $ 20 million per year.

Howard’s extension pushes over $ 5 million per year beyond that.

This is not new territory for the Dolphins this offseason as they gave Tyreek Hill a new contract that makes him the highest paid wide receiver shortly after acquiring him from the Kansas City Chiefs.

Xavien Howard # 25 of the Miami Dolphins looks on against the Houston Texans at Hard Rock Stadium on November 07, 2021 in Miami Gardens, Florida.
(Michael Reaves / Getty Images)

Howard’s new deal also comes with the most guaranteed money in NFL history for a cornerback and he is now scheduled to make the most cash over the next three years compared to all other currently signed cornerbacks.

Last year Howard and the Dolphins had a salary disagreement and ultimately the team promised to address the issue before the 2022 season. Agent David Canter and the club have been working on doing precisely that and it led to a deal Friday night.