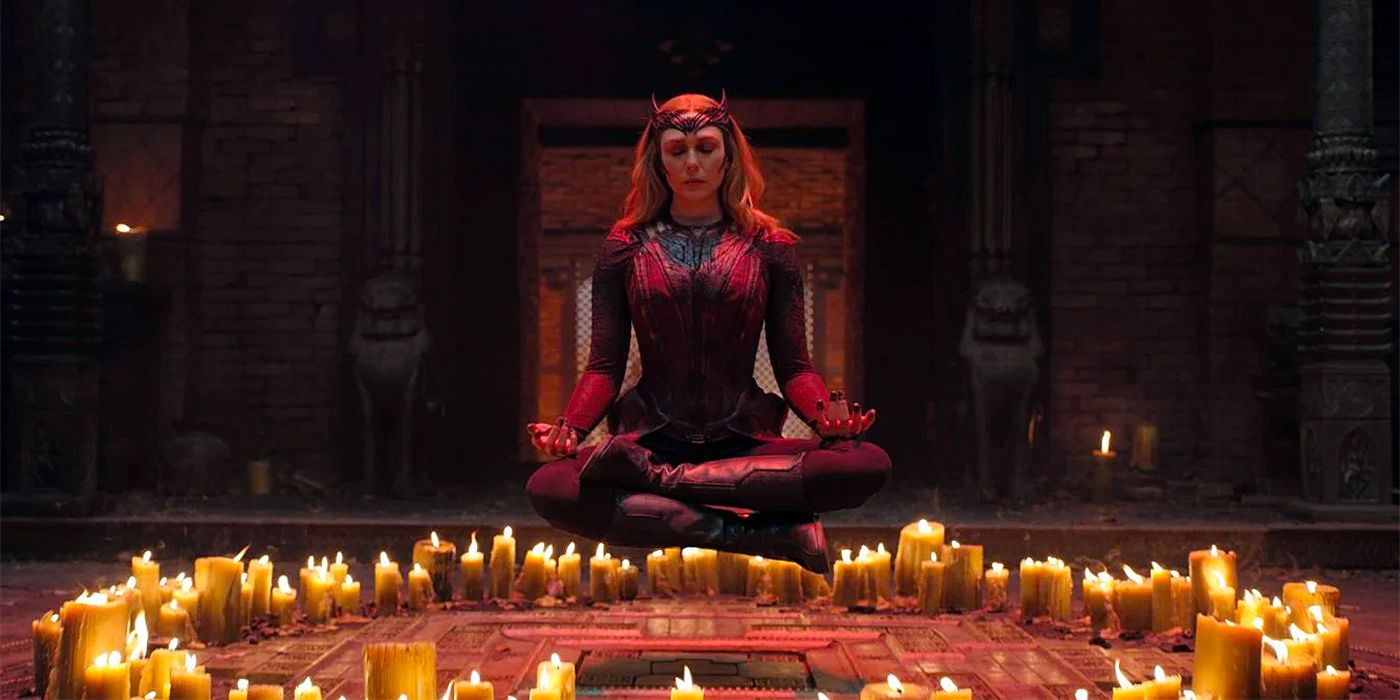 Elizabeth Olsen’s Scarlet Witch and Benedict Wong’s Sorceror Supreme team up in a promo for Doctor Strange in the Multiverse of Madness.

Wanda Maximoff/Scarlet Witch teams up with Wong in a new promo for Doctor Strange in the Multiverse of Madness,

The 30-second TV spot for the Doctor Strange sequel sees the two characters, portrayed by Elizabeth Olsen and Benedict Wong, respectively, work together to defeat a mysterious, multiversal threat.

Olsen will reprise her role as Wanda in the upcoming Marvel Cinematic Universe film, something that was teased in the first trailer for Multiverse of Madnesswhich premiered as an end-credits scene for Spider-Man: No Way Home, While No Way Home also confirmed that Wong is now the official Sorceror Supreme, co-producer Richie Palmer teased that Multiverse of Madness will determine just how powerful Scarlet Witch is.

“I don’t know who’s more powerful than Wanda,” Palmer said. “Meeting the Wanda Maximoff at the end of [Avengers: Endgame] would have been a lot for Strange. Who comes out on top as the most powerful being in the universe? Maybe we find out at the end of the movie.”

While the film will confirm if Scarlet Witch is, in fact, stronger than Doctor Strange, Olsen herself added that she was “excited to do dialogue with [star Benedict Cumberbatch],” saying that she “really enjoyed [their] constant conversation, of analysis and trying to understand where both characters are coming from.” Olsen wrapped filming on her Doctor Strange reshoots in September.

In a December 2021 interview, Cumberbatch commented on the scale of the production, stating that he was not entirely sure if the sequel was really “his movie. “There’s a lot of stuff going on in it,” he said at the time. “It’s like, do I have a character arc in this? Is it working? No, there’s great stuff for me to do. It’s very busy. It’s called The Multiverse of Madnessand it’s bonkers.”

The first trailer for Multiverse of Madness teased everything that Phase 4 of the MCU has been headed towards, depicting not only a possible team-up between Doctor Strange, Wanda Maximoff/Scarlet Witch and Wong, but the MCU debut of America Chavez/Miss America (Xochitl Gomez). Multiverse of Madness will not only pick up after the events of No Way Home but will tie directly into two of Marvel’s Disney+ series, WandaVision and Lokiboth of which dealt heavily with the multiverse.

Multiverse of Madness recently wrapped extensive reshoots, which were described as “significant” when they began in November 2021. The additional material was helmed by director Sam Raimi and writer Michael Waldron, who served as head writer for Loki, Raimi took over directorial duties from Scott Derrickson, who directed the first film and departed the sequel over creative differences.

Doctor Strange in the Multiverse of Madness is currently slated to release on May 6, 2022.

Emily Zogbi is a writer from New York and a News Editor at CBR. While she holds a Master of Fine Arts in poetry, Emily mostly enjoys talking at length about the MCU and why the 2009 animated Wonder Woman movie is better than all others. She wishes she had been a dancer. You can follow Emily on Twitter at @emilyrosezombie.