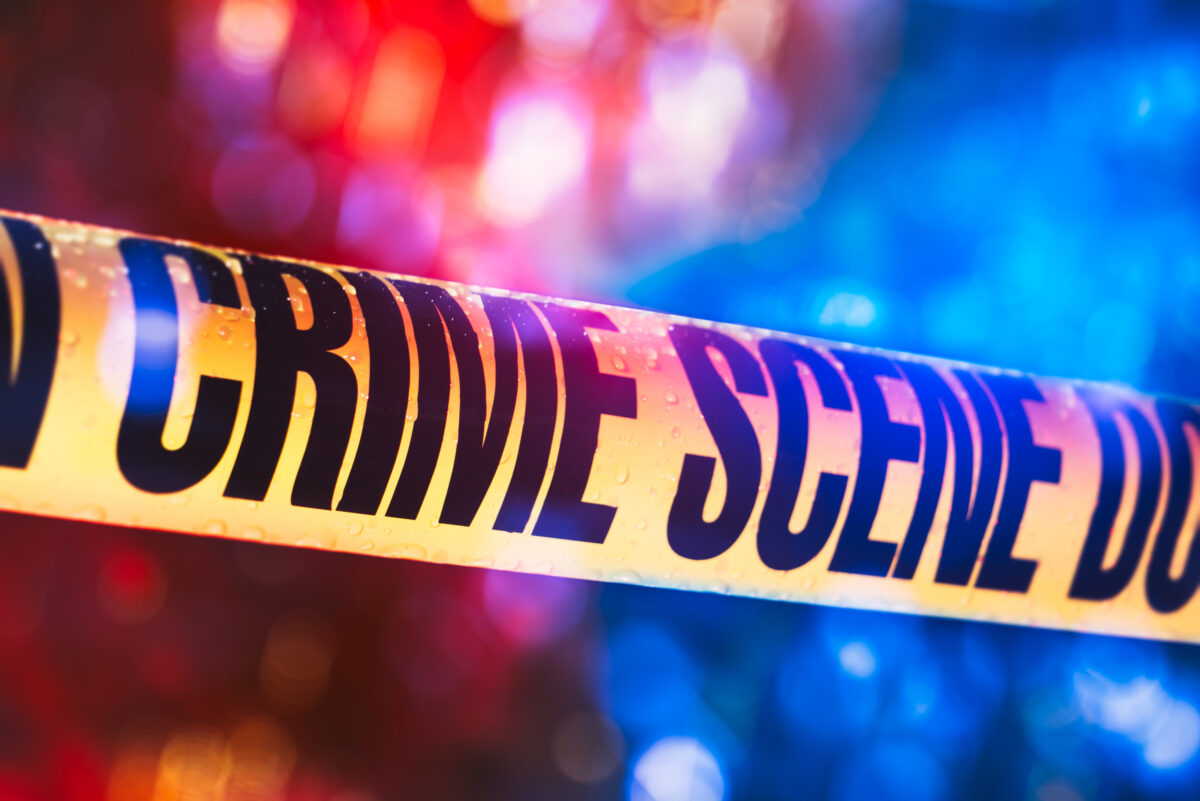 By Hayley Fowler
From The Charlotte Observer

CHARLOTTE, NC — State and local law enforcement officials in North Carolina are investigating after threatening calls about suspicious packages were made at 16 different high schools over a period of two days.

The latest call resulted in students being evacuated from a high school and middle school in Western North Carolina on Thursday, April 7, the Henderson County Sheriff’s Office said. Sheriff Lowell S. Griffin said deputies found a package similar to what was described in the call but no explosives.

He said he’s since been in contact with officials from the State Bureau of Investigation and NC Emergency Management.

“We’ve learned that this event seems to be associated with a disturbing pattern of similar calls across the state,” Lowell said during a news conference. “It’s my understanding that very similar situations have occurred at 16 different North Carolina high schools encompassing 13 different counties beginning on April 5.”

A representative from Emergency Management did not immediately respond to McClatchy News’ request for comment on April 7, but a spokesperson from SBI confirmed it is “coordinating with our law enforcement partners and monitoring the situation.”

Griffin said the investigation may reach as far as Washington state and Florida, citing conversations he had with federal authorities.

Henderson County Public Schools said it was notified about a suspicious package just before 8 a.m. ET and immediately began evacuating students and staff. The threat was made at North Henderson High School, which shares a campus with Apple Valley Middle School.

By 9:30 am, district officials made the decision to cancel school and began dismissing students. Parents were allowed to reunite with their kids at Fruitland Baptist Bible College starting at 12:45 pm

The Henderson County Sheriff’s Office completed its search of the campus around the same time and cleared the area.

Lowell said the package deputies found in a classroom was “something that’s not unlike you might find in any school, only they gave us some specifics that would make this package sound like it was potentially harmful.”

He would not comment on the nature of the other threats to other schools but said the descriptions of other packages were very similar.

Officials have not determined whether the call was a hoax, and Lowell said the investigation is ongoing. But he said a call like this — real or otherwise— “disrupts a lot of lives” and “uses up a lot of resources.”

“Although it may seem like a joke to someone, it’s far from it,” he said.

The sheriff did not confirm which incidents at other schools in North Carolina may be connected to the bomb threat at North Henderson.

Students at Brevard High School in nearby Transylvania County had to shelter in place following reports of a bomb threat around the same time on Thursday, April 7, WLOS reported, and a similar threat was made at Tuscola High School in Haywood County on Wednesday, April 6.