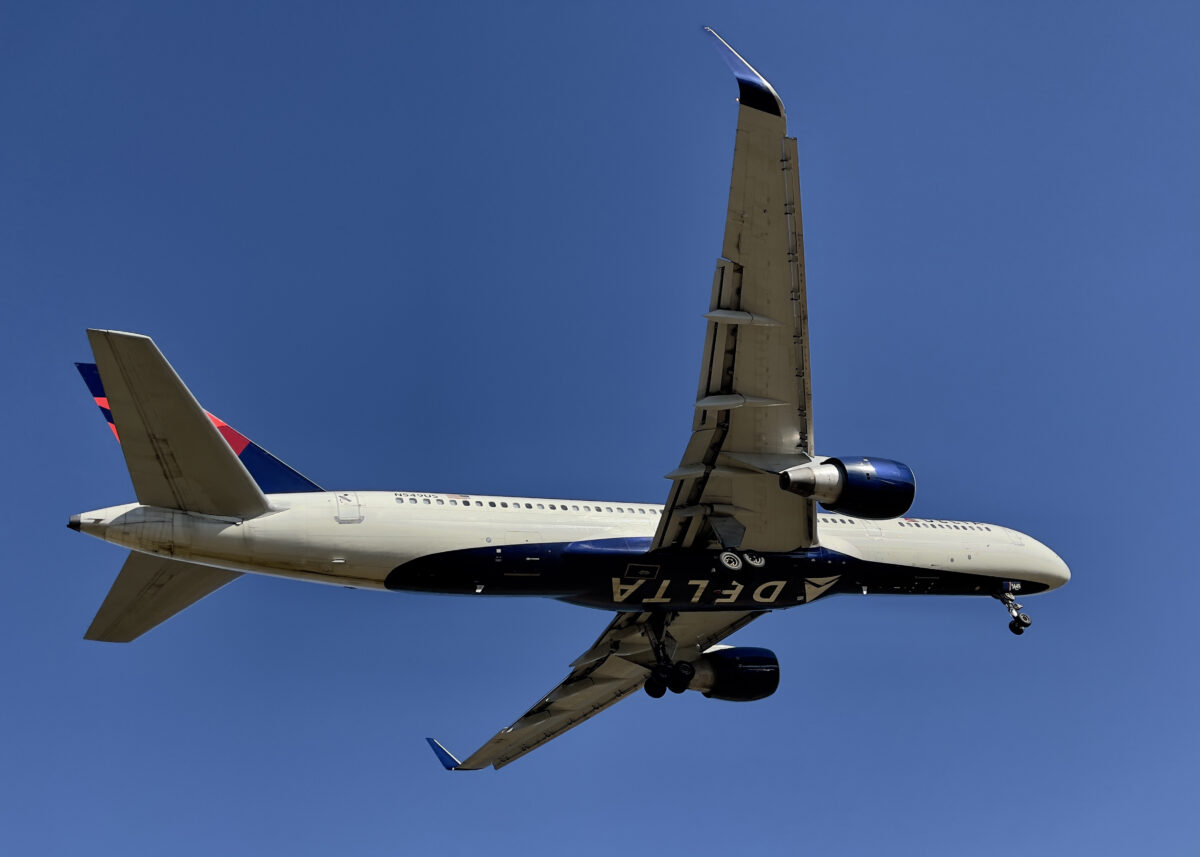 SALT LAKE CITY, Utah — The pilots on a Delta Air Lines flight from Salt Lake City to Washington decided to bring their jet down into Denver after the cockpit windshield shattered above 30,000 feet. The crew repeatedly told passengers to remain calm until they landed.

“They came on the loudspeaker saying that the windshield had shattered, and we were diverting to Denver in about 10 minutes,” Rachel Wright, one of the 198 passengers on the plane, told KUTV.

A photo of the windshield taken by a passenger shows the glass, though lined with cracks, did not fall from its frame. Commercial airline pilots said jetliner windshields can be 2 inches thick, with several layered panes of glass, the station reported.

The crew announced the diversion about 90 minutes into the flight, after the plane reached cruising altitude, which is above 30,000 feet, passengers said.

Passengers were able to see the shattered glass once they landed in Denver.

“I’m really good at playing ‘what if?’ And so, my mind goes to kind of what could have happened, worst-case scenario, and I’m grateful, ”Wright said. “It could have been really bad. It could have gone very differently. ”

Another passenger, Kirk Knowlton, snapped a picture and posted on Twitter that the crew had announced that the windscreen appeared to crack spontaneously.

Delta spokesperson Anthony Black on Friday confirmed the “windshield crack” but said the cause had not been determined.

“Out of an abundance of caution, the flight crew diverted into Denver and the plane landed routinely. Our team worked quickly to accommodate customers on a new plane, and we sincerely apologize for the delay and inconvenience to their travel plans, ”an airline statement said.

Passengers boarded a new plane in Denver and continued on to Washington. Wright praised Delta for bringing the jet down safely, and said the airline was very accommodating.

“I’ve never been more grateful to spend an extra three hours in an airport,” Wright said.