Cracks in the Kremlin 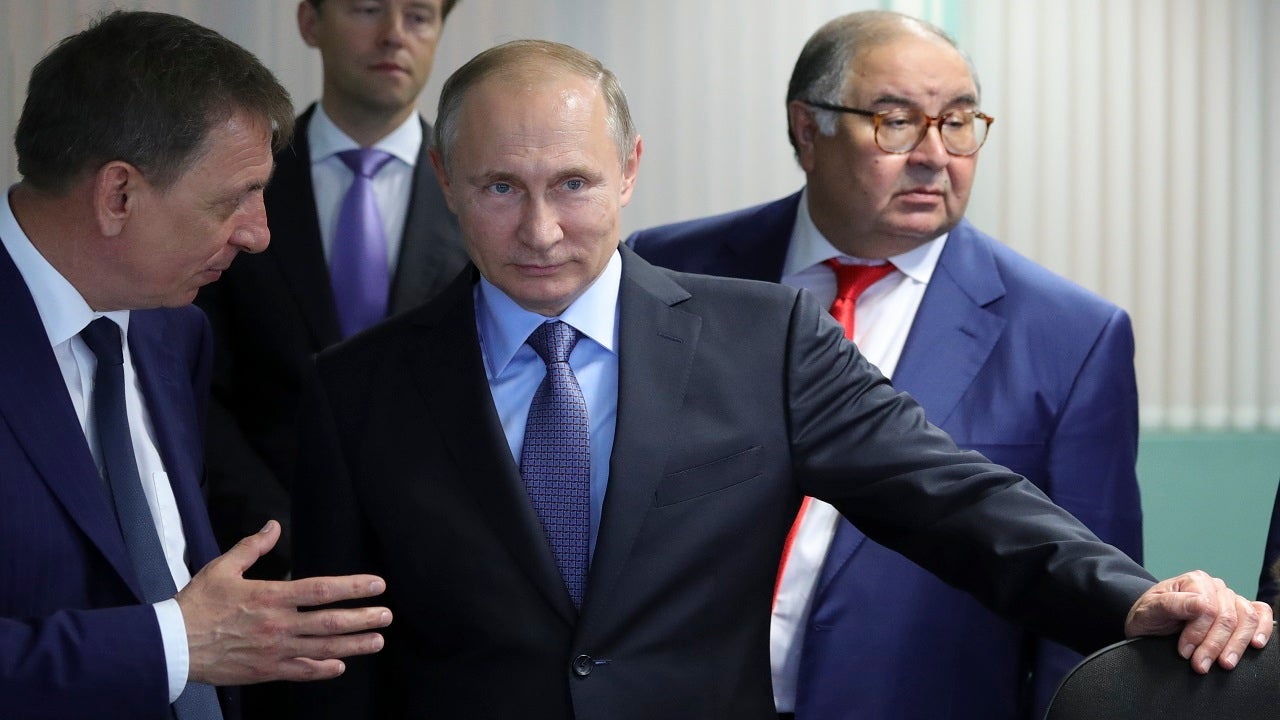 It’s been said more than once in recent days that Russian President Putin has likely been misinformed by his security and military services about the war in Ukraine–from the initial prospects for victory to progress on the ground. To date, no one suggests this is part of a conspiracy but rather the result of advisors being afraid to tell Putin things he doesn’t want to hear.

It may be that now finally, Putin has become clear-headed, seeing that a month in, Russia has not achieved its goals that were supposed to have come with lightning speed. It did not take Ukraine in a couple of days. Without regrouping or changing tack, the path ahead looks long and uncertain.

And now Putin’s inner circle, which once appeared to be in lockstep about the war and the officially declared reasons for it, is split quite dramatically between those who want to cut Russia’s losses and run and those who want to fight until the bitter end, to deliver Ukraine in its entirety to the Russian people. “Some think that Russia should be realistic about its goals and about its resources,” Oleg Ignatov of the International Crisis Group, told Fox News.

He added that some of the elites actually think taking that position is tantamount to failure: “They would never say this in public, but if you read carefully some statements or posts on Telegram or on other social networks, and if you talk to people, you can see it.”

Negotiations between Russia and Ukraine in Turkey this week set off a firestorm of reaction from those not afraid to talk.

“Nice talks in Turkey!” sarcastically bellowed one of Russia’s top propagandists, TV personality Vladimir Solovyev on his Wednesday show, apparently railing against Russia’s negotiator who had come out of the meetings with positive statements about prospects for a deal, for compromise, with Ukraine.

He went on: “My friend failed to consider that any negotiation with the Nazis, as long as your boot is not on their throat, is perceived as weakness. And you must not shake the hand of this scum. And you must not exchange different formulas with them, ask ‘How you are doing?’, have small-talk. In principle, you don’t have to meet them or talk to them.”

“This is what I think. This is my personal opinion. Don’t mislead and try to demoralize our people and our troops with such crazy messages like yesterday. The task has been set, and it must be accomplished in its full scope. task is set in our country only by the Commander-in-Chief. And you will listen to him only,” Solovyov said.

Skeptics find it hard to believe that any opinion expressed on Russian TV is personal. Chechen leader Ramzan Kadyrov, whose fighters feature prominently in the war in Ukraine, expressed similar sentiments about going all the way.

“Kyiv, I assure you, if you don’t come to us on your own, if you don’t fulfill all the demands of our Commander in Chief, our President, there will be no mercy for you, for the government, for Rada [Ukraine’s parliament ]… for [Volodymyr] Zelenskyy. Europe and the West will not save you, because you are criminals, you have killed tens of thousands of people. You will not be left alive. If there’s any justice in this world, you’re done.”

“Better today to come and ask forgiveness, first from the Ukrainian people, then from the Russian people,” a wild-looking Kadyrov ranted on his Telegram channel, before signing off with “Allahu Akhbar!”

Oleg Ignatov believes this could all be part of theater staged by the Kremlin to show that those who want to continue on to Kyiv and not confine fighting to the Donbas, as now appears stated strategy, are people just like Kadyrov. But Ignatov actually believes the divergences of opinions among Russia’s power players may be more genuine.

The independent and widely read news website Meduza ran with a long story Thursday about how Russia’s presidential administration is struggling with the idea of ​​a climb-down, a scaling back of ambition to the taking of Donbas, and how to project that idea to the public , to package it as something positive, even victorious.

“Citizens were overheated by propaganda. Suppose a decision is made to stop on the territory of Donbas. What about the Nazis then? Are we no longer fighting them? This word has been hammered into people so much that I can’t imagine how one can stop in Donbas without losing ratings,” Meduza quoted one source, apparently consulting with the presidential administration, as saying.

Meduza’s sources say the Kremlin is alarmed by those who think talking with Ukraine this week was admission of defeat. Another quote from another supposedly relevant but unnamed strategist was this: “So much coal was thrown into the locomotive’s furnace, it won’t be possible to stop it right away.”

According to Meduza, the Kremlin wants secret polls for their own people and supporters to truly understand what the inner circle and core Russian supporters/believers feel about the war and what it needs to achieve in order to minimize fallout from a climb-down.

And Oleg Ignatov of the Crisis Group says actually those purges — that “cleansing” Putin talked about last week — may not be just for dissident voices in society and the “foie gras addicted” fans of gender choice.

Purges, cleansing, “clearances” as Ignatov calls them, may well be aimed largely at the elite to clear the way for Putin’s political preservation. He can’t win another election or two without them on board.