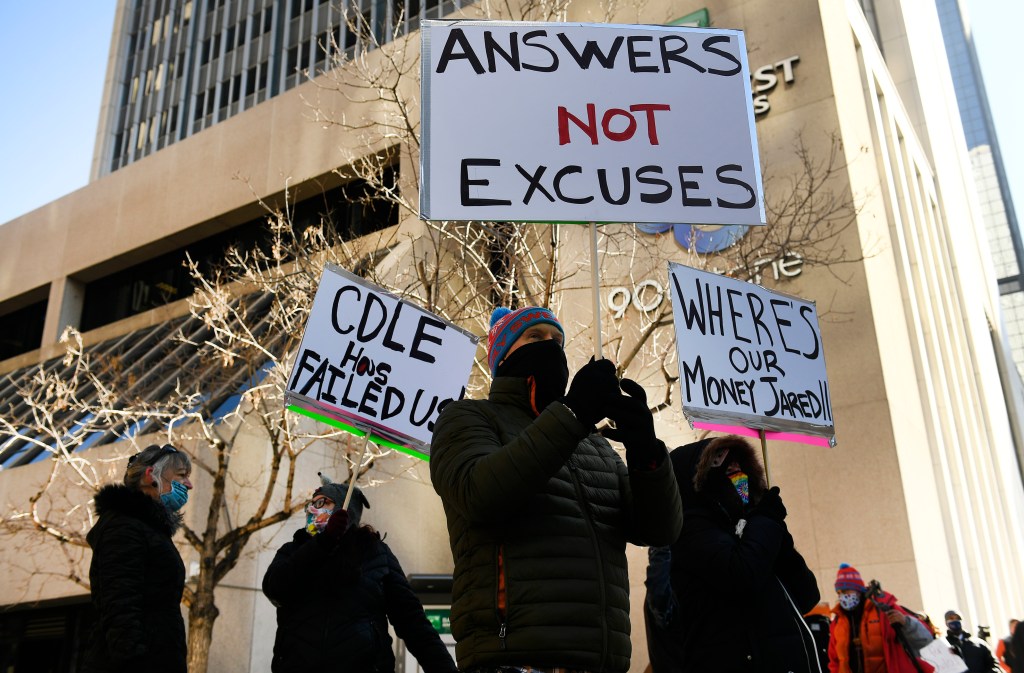 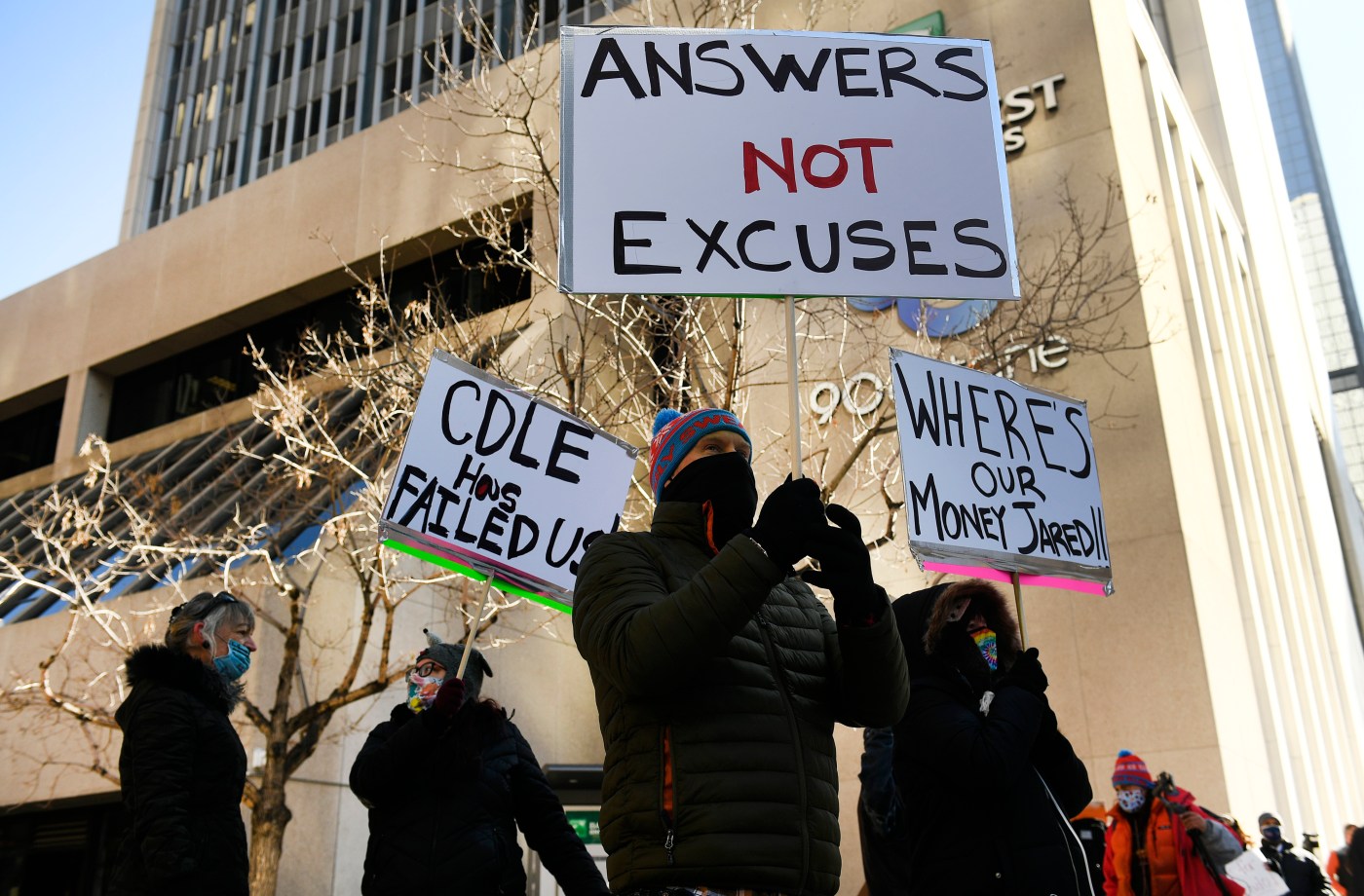 The need to replenish Colorado’s depleted and indebted unemployment insurance fund has prompted lawmakers toward protecting Coloradans who are overpaid unemployment, not penalizing their benefits if they take a part-time job and more.

Legislators on Wednesday introduced SB22-234 that would put $ 600 million in federal relief money toward the $ 1 billion the state owes to the federal government for unemployment payments before employers see their premiums go up in an effort to make the program whole.

That bill includes new provisions to protect Coloradans who accidentally received more money than they were due from onerous repayments of needed cash, allow workers to keep collecting partial payments if they pick up a part-time job in order to encourage them to rejoin the workforce, and eventually make permanent that workers can begin collecting unemployment immediately, among other provisions.

“The unemployment insurance system, or UI system, was a vital lifeline for Colorado,” bill sponsor state Rep. David Ortiz, D-Littleton, said at the bill’s unveiling. “UI benefits helped Colorado bounce back from the pandemic and recover nearly all the jobs we’ve lost. Think about that: A once in a century pandemic – once every 100 years – and we’ve been able to bounce back and bounce back strongly. ”

Ortiz acknowledged the reports of large fraud rings that took advantage of governments’ urgency in distributing unemployment checks to keep food on tables and rents paid. The bill specifies that people who demonstrate much of their income goes to ordinary expenses, or have qualified for other government assistance programs, would be exempt from repaying extra cash they received in error.

The Colorado Department of Labor and Employment does not have accurate figures for the number of questionable payments due to the amount of fraud, backlog in processing claims and the ongoing assessments of which claims are already eligible for waivers, department spokesperson Cher Haavind said. An April 2021 audit estimated the department paid $ 73 million in fraudulent unemployment claims.

In February 2020, Colorado’s unemployment rate was lower than 3% and had been that way for more than a year, according to federal data. In April, it was more than 11%. About 375,000 Coloradans tapped into the benefit in March and April of that month, according to the Colorado Fiscal Institute. State officials needed to ramp up the program for unprecedented demand.

“We really did see that not only was it a critical lifeline for workers and their families and their local communities, we also saw that there were a lot of gaps in this program,” Colorado Fiscal Institute Executive Director Kathy White said. “There were barriers to too many people not being able to qualify for a benefit or not being eligible for a benefit.”

She singled out immigrants whose employers pay into the program on their workers’ behalf. To that point, the bill would also allow undocumented immigrants to collect unemployment insurance their employer had paid into on their behalf. As sponsor Sen. Chris Hansen, D-Denver noted, it is an insurance program people pay into for when it’s needed.

Sen. Bob Rankin, R-Carbondale and the co-sponsor in the senate, said the bill had been a priority for policymakers since the first rumblings of the session. Loveland Republican Sen. Rob Woodward introduced a bill early in the session to completely eliminate the debt, but it has languished.

This bill represents a compromise after some wrangling on how much will be paid off and other mechanisms, sponsors said. The result is “one of the most important pro-business, pro-economy bills that will be introduced this session,” Denver Metro Chamber of Commerce CEO JJ Ament said.

The Colorado Department of Labor and Employment estimates the $ 1 billion debt will be completely paid off by November, and possibly as soon as this summer.

The bill was introduced Wednesday evening. That leaves lawmakers less than two weeks to usher it through both chambers of the General Assembly and get it to Gov. Jared Polis.