Climate change may cause spike in low sodium-related hospitalizations 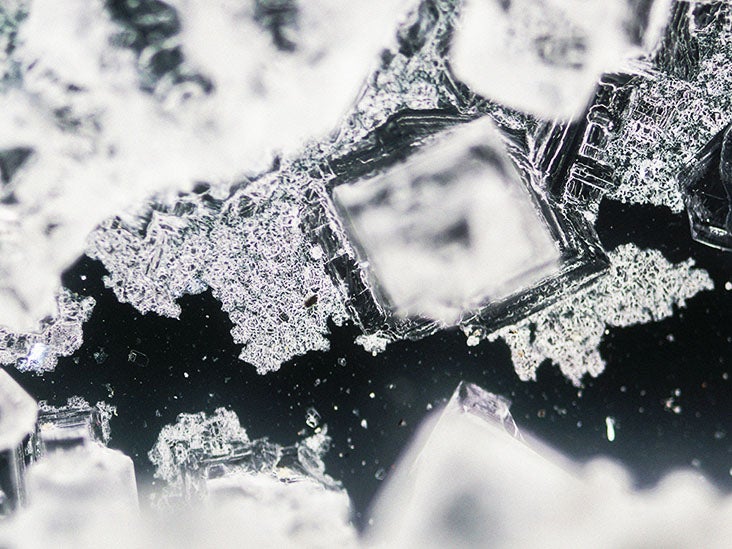 Hyponatremia is a common electrolyte disorder characterized by low levels of sodium in the blood. The condition is seen in up to 30% of all hospitalized patients.

A person with mild hyponatremia may have no symptoms but if sodium levels drop too low or too fast, symptoms might include difficulty concentrating, headaches, and nausea. In more severe cases, symptoms can include confusion, seizures, and coma.

Having diarrhea, vomiting, sweating, or having underlying heart or liver disease and/or kidney failure can hyponatremia. Seasonal changes in temperatures have also been linked to in patients attending the emergency department in the summer months.

In a recent study, researchers at the Karolinska Institute quantified the effect of outdoor temperature on the risk of hospitalization with hyponatremia.

The retrospective study, published in The Journal of Clinical Endocrinology and Metabolismincluded the entire Swedish population over 18 years of age.

The researchers used data from the National Patient Register (NPR) in Sweden to study the incidence rates for hyponatremia at a given outdoor temperature, in increments of 1 degree Celsius. They identified 11,213 patients hospitalized with hyponatremia between October 2005 and December 2014.

The researchers retrieved data on the 24-hour mean temperature of the day when each patient was admitted to hospital from the Swedish Meteorological and Hydrological Institute (SMHI).

,[T]he risk of severe hyponatremia appears to increase dramatically above certain temperature thresholds, and [the] The elderly (unsurprisingly) are at greatest risk.”

The team also noted that the incidence of hyponatremia was the highest over the summer months and decreased gradually toward the winter, with January seeing the lowest numbers.

The study estimates that an average increase in temperature of 1 degree Celsius will lead to a 6.3% increase in the incidence of hospitalizations due to hyponatremia. An increase of 2 degrees, according to projections, would result in a 13.9% increase.

“Oversimplified, hyponatremia can be the result of sodium deficiency (low intake or high losses) or excess water. [T]Here are two plausible explanations for heat-related hyponatremia—salt loss from sweating resulting in a sodium deficit or excessive hydration due to an exaggerated fear of dehydration. Both conditions can be easily treated, but we need to know which one is responsible.”

Dr. Skov speculated that for the elderly in nursing homes, overhydration might be the most likely cause, but more data was needed to confirm.

MNT spoke to Joseph A Vassalotti, MD, chief medical officer for the National Kidney Foundation and clinical professor at the Icahn School of Medicine at Mount Sinai, who was not involved in the study. He explained that hyponatremia is “a relatively common condition in up to 30% of hospitalized patients that may occur independently of a kidney problem.”

“The results suggesting an association with increased hyponatremia hospitalization with global warming are interesting,” he said.

Describing the study as “hypothesis-generating,” Vassalotti cautioned that “[It] will require investigation in other climates, countries and with more contemporary data after 2014 to confirm.”

When asked about the next steps for the research, Dr. Skov explained to MNT that the team will look to expand their findings to other countries with warmer climates.

“The threshold of 15°C observed in Sweden (above which the risk increased rapidly) is unlikely to be relevant in warmer climates,” he said.

His team will now seek to uncover whether there is a different threshold in regions with higher temperatures.

The study suggests that rising temperatures over the coming decades could increase the number of patients hospitalized with hyponatremia by around 10%. Hence, the researchers say, countries will need to employ clinical monitoring strategies to protect the vulnerable and reduce their risk.

,[T]his study highlights the risk of hyponatremia in relation to high temperatures in vulnerable populations. Consequently, these individuals should be monitored for symptoms of hyponatremia during heat waves,” Dr. Skov said.

However, he also acknowledged a shortcoming of the study:

,By design, the study can’t explore potential mechanisms of hyponatremia (that could result in changed treatment recommendations).”