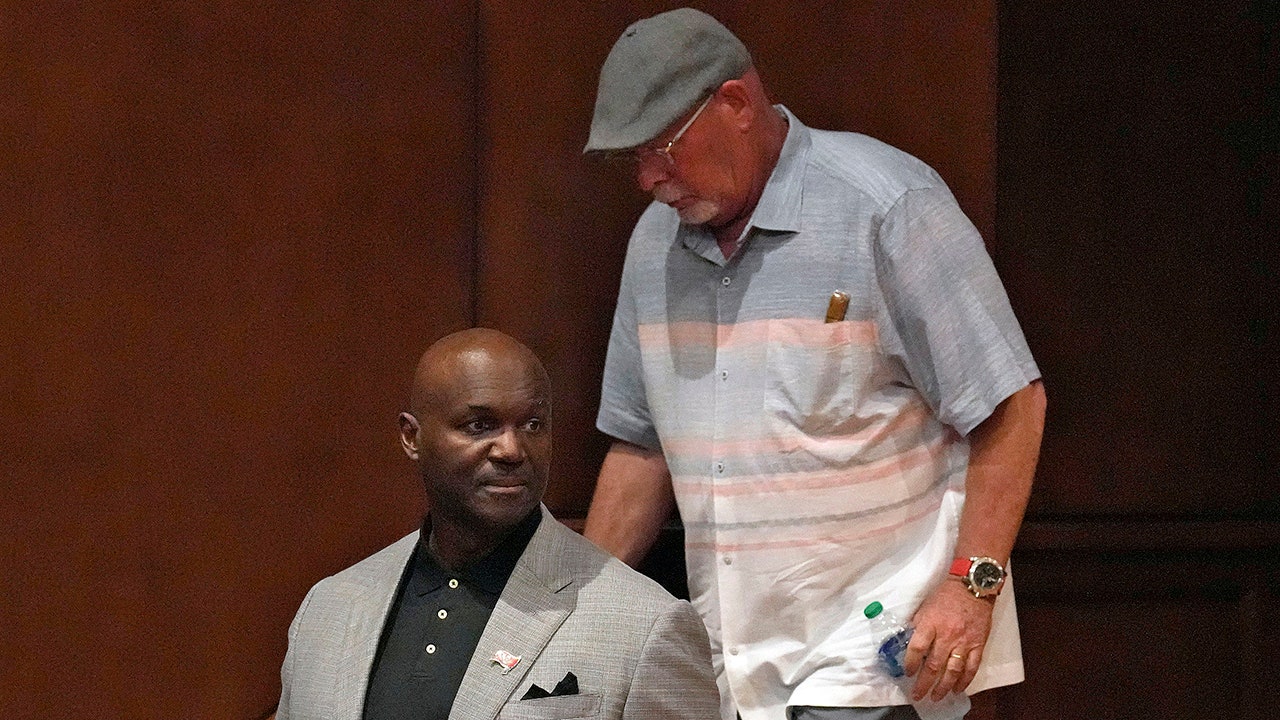 Before Bruce Arians’ departure and Brady’s pump-fake retirement, the Tampa Bay Buccaneers were largely projected as the NFL’s top team in 2022-23.

Even with the Los Angeles Rams’ strong Super Bowl 56 performance, the duo of Arians and Brady stood as the only pair capable of challenging Matthew Stafford and Sean McVay. With a slight edge to the GOAT.

On Friday’s episode of OutKick the ShowClay Travis reacted to Wednesday night’s retirement news from head coach Bruce Arians and where it sets Tampa for the season ahead.

“There are better options for Brady than Tampa Bay,” Clay stated. “I don’t buy into the idea that they’re the best team in the NFC.”

With former Bucs defensive coordinator and New York Jets head coach Todd Bowles taking over for Arians, the matchup between Brady and SoFi’s finest now seems like a mismatch.

“The combination of Sean McVay and Matthew Stafford, to me, is the best combo in the NFL right now of head coach and quarterback,” Clay stated, siding with the reigning champs as the new favorite to win it all next season.

“I’ve always said, your quarterback is more important than their coach. Ideally, you’d have a combo of the two that are fantastic, and that’s what the Rams have and why I think they should be the favorite in the NFC. “