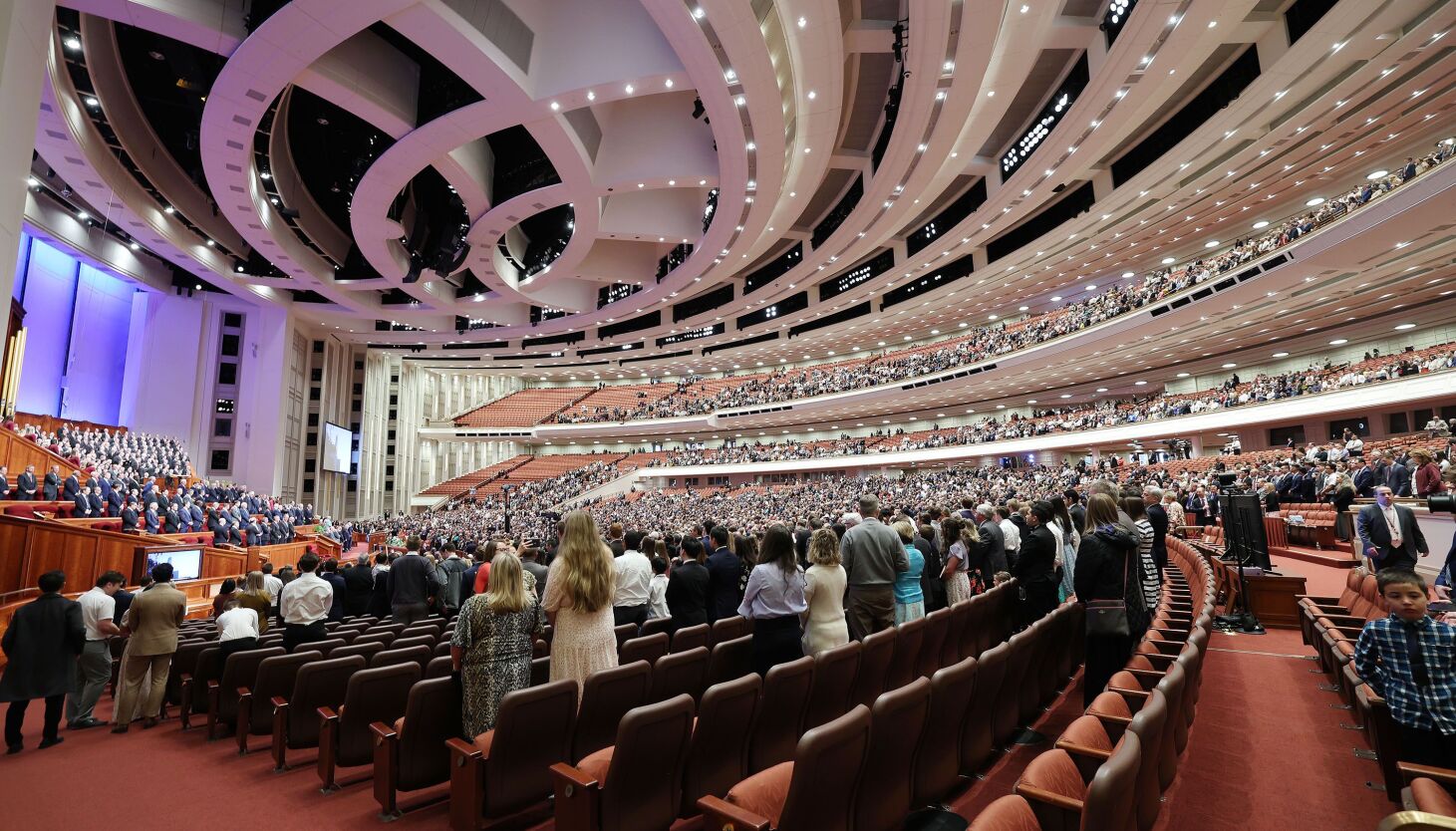 Who are new General Authority Seventies?

The new General Authority Seventies are:

News of the new general authorities comes two days after church leaders read the names of 45 new Area Seventies during the conference’s leadership session on March 31.

What is a General Authority Seventy?

General Authority Seventies serve in the Presidency of the Seventy, in area presidencies and in other administrative functions. They serve under the direction of the Quorum of the Twelve Apostles and travel frequently to meet and teach local church leaders, missionaries and Latter-day Saint congregations. They have authority to serve anywhere in the world, while the authority of Area Seventies is generally limited to the area where they serve.

The following bios are provided by the church’s newsroom: