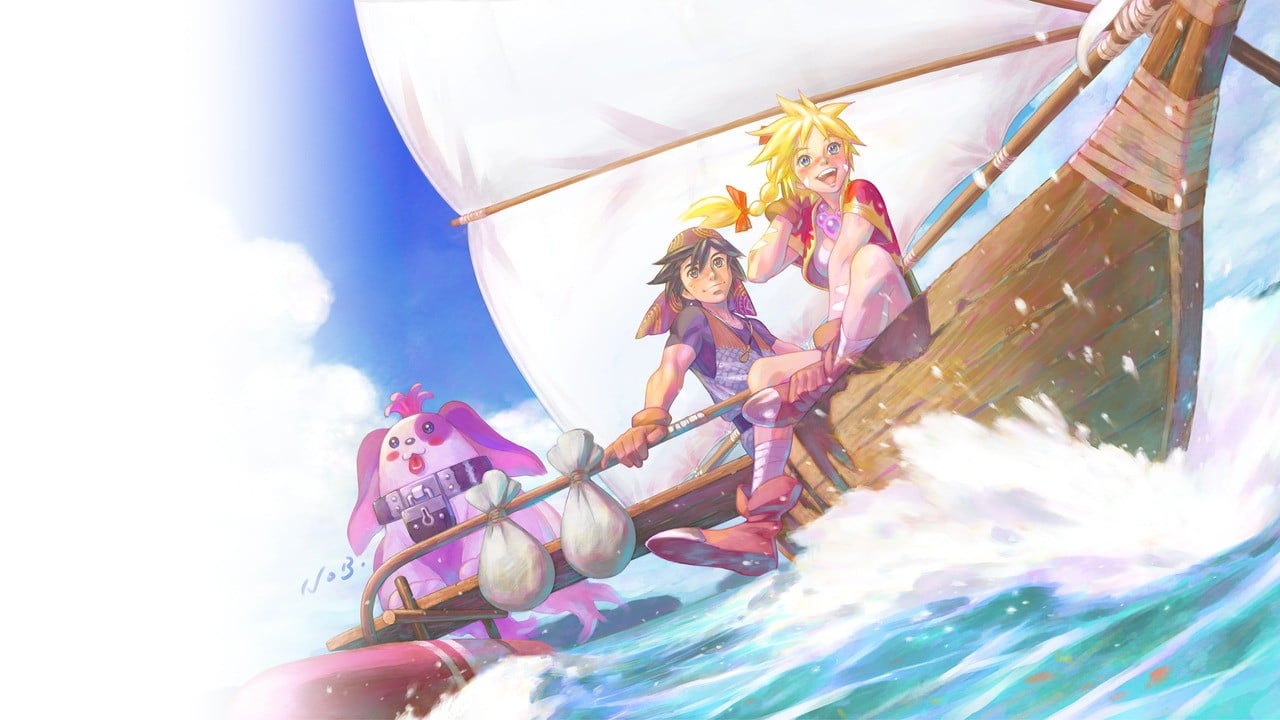 We were hoping that Digital Foundry would take a look at Chrono Cross: The Radical Dreamers Edition, because as we explained in our damning review of the new PlayStation 4 remaster, the performance issues that plague this re-release simply aren’t acceptable.

In its latest video analysis, Digital Foundry pretty much echoes what we found during the aforementioned review process. The game’s frame rate is generally quite shocking — dynamically dipping all over the place both while exploring and in combat. Chrono Cross remains a really good PS1 JRPG — but the fact that it somehow runs worse than it did back in 1999 is a disgrace, unable to hit even 30fps a majority of the time.

Digital Foundry’s Tom Morgan goes as far to call it “one of the worst performing games I’ve ever seen on PS4”, which is astounding when you consider the fact that this is essentially an emulated PS1 title.

To make matters even worse, there’s a fair amount of stuttering that takes place on top of the already woeful frame rate. These stutters tend to appear during battle, and — again, as mentioned in our review — can lead to noticeable input delay.

So yeah, Chrono Cross: The Radical Dreamers Edition is just really poorly optimized — and it’s the same story on Nintendo Switch as well as PC. We’re holding out hope that Square Enix patches these problems up — at least to some extent — but the total lack of communication on the topic doesn’t exactly inspire confidence. It’s also worth noting that the remaster didn’t have any kind of day one update, either.