So let’s discuss this one by one 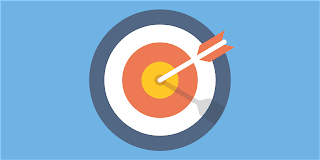 Accuracy means the closeness of a measured value to a standard or known value. So in computers, accuracy means at what rate a computer can process the data and perform calculations. Errors may occur due to incorrect input of data by the user’s inconsistency or inaccuracy. 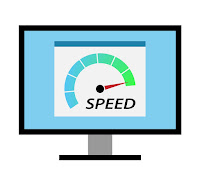 On the Internet, many experts have their views that Storage and Memory are 2 different topics but in my opinion, these are the same things. So let’s discuss Storage/Memory here in detail.

Storage/memory is of 2 types

Primary memory is a volatile memory. It may be Random Access Memory (RAM), Cache Memory or data buses, but is primarily associated with RAM.
As soon as a computer starts, primary memory loads all running applications, including the operating system (OS), any user-installed and running software utility. A program/application that is opened in primary memory interacts with the system processor to perform all application-specific tasks.

Secondary Memory / Storage
Secondary memory is non-volatile memory and strong in nature and is not directly accessed by a computer/processor. It allows a user to store data that is instantly and easily retrieved, transported and used by applications and services.

In computing operations, secondary memory is accessed only by the primary or main memory and later transported to the processor.

Secondary memory is slower than primary memory but can store and retain data, even if the computer is not connected to electrical power.

I will write a detailed blog about this topic later on. 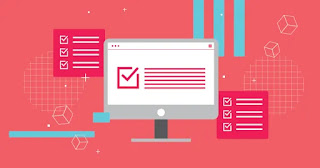 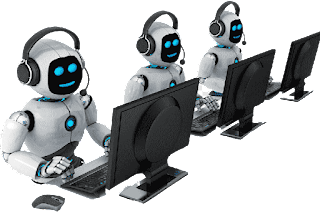 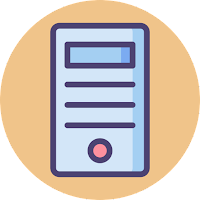 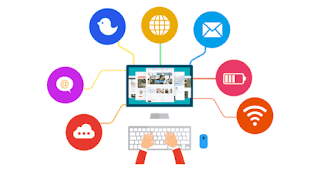 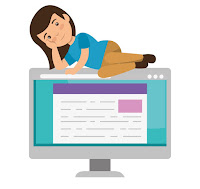 1 thought on “Characteristics of computer”