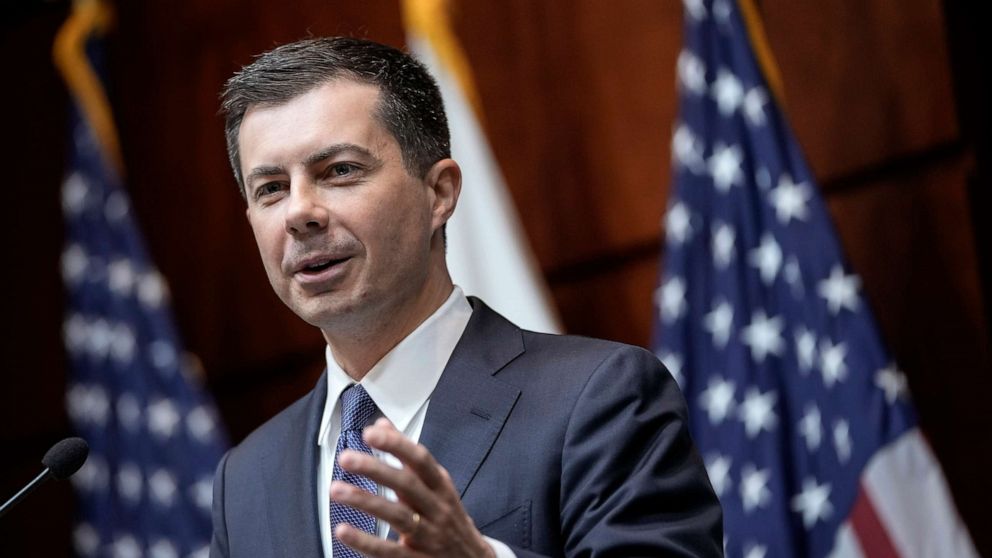 The move is intended to cut emissions and make vehicles more efficient.

New cars in the US will need to meet stricter fuel economy standards, the Biden administration announced Friday.

“Starting in model two-year 2024, when these standards take effect, Americans buying a new vehicle will spend less on gas than they would have if we hadn’t taken this step,” Transportation Secretary Pete Buttigieg said at a press conference at the agency’s headquarters Friday.

The administration says the new requirements will reduce fuel use by more than 200 billion gallons through 2050, and estimates it will prevent 5.5 trillion pounds of carbon dioxide from going into the atmosphere between now and 2050.

“These vehicles will be better for the environment, safer than ever, and cost less to fuel over their lifetimes,” added Dr. Steven Cliff, the deputy administrator for the National Highway Traffic Safety Administration.

The move comes amid high gas prices across the country. President Joe Biden announced Thursday that he was ordering the release of roughly 1 million barrels of oil per day from the nation’s strategic petroleum reserve over the next six months to reduce energy and gas prices.

Ford Motor Company applauded the announcement in a statement saying it’s “an important step toward achieving our shared national goals.”