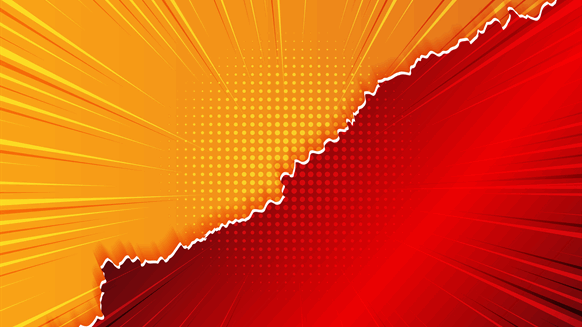 (The views and opinions expressed in this article are those of the attributed sources and do not necessarily reflect the position of Rigzone or the author.)

In this week’s edition of oil and gas industry hits and misses, Rigzone’s regular market watchers focus on the US Strategic Petroleum Reserve release, Russia-Ukraine peace talks, OPEC+ moves and more. Read on for more detail.

Rigzone, What were some market expectations that actually occurred during the past week – and which expectations did not?

Tom Seng, Director – School of Energy Economics, Policy and Commerce, University of Tulsa’s Collins College of Business: Despite ending higher last week on news of another Houthi rebel attack on Saudi oil infrastructure, crude prices started this week on a down note on reports of new Covid-related lockdowns in Shanghai, China. The perception of progress in the Russia-Ukraine peace talks seemed to change daily while Russian Urals continued to find markets. A bullish weekly inventory report was countered by the announcement of a huge release of crude from the US Strategic Petroleum Reserve, further pressing prices lower. WTI dipped below the $100 per barrel level at one point after having started the week at just under $113 per barrel. Brent saw a high/low range of $115/$105.

The EIA reported that US oil exports hit 3.8 million barrels per day on March 18th which was the highest level since July 2021. Diesel exports from the US Gulf Coast averaged one million per day in March, mostly on increased demand in Europe as the continent attempts to reduce reliance on Russia. Meanwhile, Poland has pledged to cut all imports of Russian oil by the year’s end. US LNG exports averaged 9.7 billion cubic feet per day in 2021, a new all-time high and 50 percent more than in 2020. All three major US stock indexes are higher after having their own volatile week as inflation concerns and Fed rate increases created daily volatility. The US dollar is lower this week which may have helped WTI stay above $100 per barrel.

Jon Donnel, Managing Director, B. Riley Advisory Services: Front-month crude contracts dropped over six percent to settle near $100 per barrel on Thursday following the Biden administration’s announcement that it will release one million barrels per day on average for the next six months from the Strategic Petroleum Reserve. The magnitude of the latest plan probably better falls into the ‘surprises’ section below. The withdrawal is 3.6 times larger on a cumulative basis than the 50 million barrel inventory release initiated last November when WTI prices were about $80 per barrel. Structurally, the global market remains very tight with supply hampered by years of underinvestment following poor returns from US operators and a shift in capital flows to energy transition and decarbonization projects. We will see how persistent the near-term decrease in crude prices will be, but it is worth noting that the December 2022 WTI contract only declined by 2.6 percent to $90.45 per barrel and that the December 2023 WTI contract was essentially unchanged at $81.67 per barrel at the end of trading on Thursday, suggesting the SPR release is a temporary measure, and the market has assigned it little significance related to longer-term fundamentals.

Rigzone: What were some market surprises?

Seng: The planned massive release of almost 1/3 of the remaining SPR volumes was unexpected. However, when taken in context, the one million barrel per day rate represents only one percent of global demand needs and six percent of current US refining inputs.

Donnel: OPEC+ actually changed its production targets at its meeting this week, with plans to grow supply by 432,000 barrels per day in May after sticking to 400,000 barrels per day monthly incremental increases since last summer. The group had faced international pressure to increase production as crude prices have continued to climb all year, but the small change is not likely to impact markets much, especially as it is dwarfed by the planned SPR releases in the US