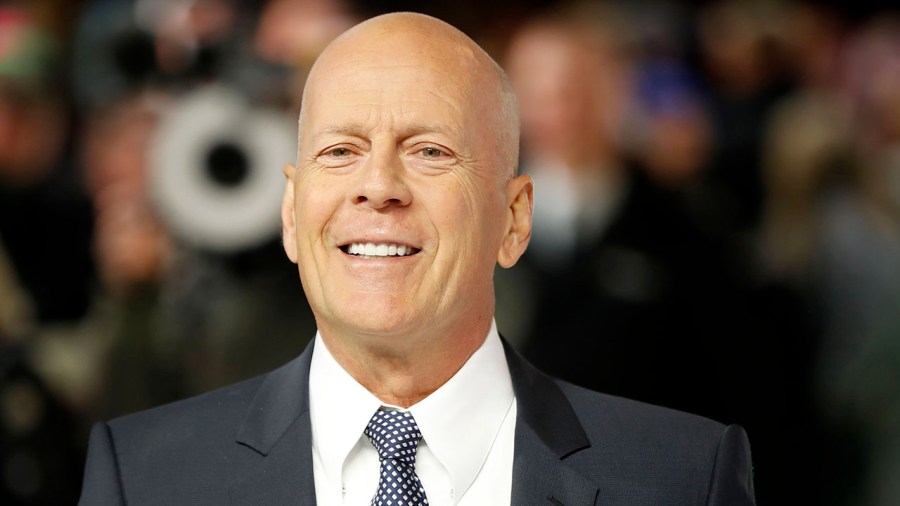 (NewsNation) — Bruce Willis’ aphasia diagnosis was made public by his family Wednesday, but new reporting suggests the 67-year-old actor’s health decline, which caused him to step away from acting, was affecting his work on set for years.

Actress Lala Kent, who played Willis’ daughter in the 2020 film “Hard Kill,” told the Los Angeles Times that in one scene they had together, Willis’ character had to protect her from villains.

Her back was to Willis in the scene, and the actor was supposed to deliver a line serving as Kent’s cue to duck before he fired the weapon at a movie “bad guy.”

But Willis ended up shooting the gun, which was filled with a blank, before delivering his line, and Kent didn’t duck.

The same thing happened on the second take. A crew member on set confirmed Kent’s claims, telling the Los Angeles Times that Willis “did fire the gun on the wrong line.”

The film’s armorer denied this happened, but other filmmakers who worked with Willis on his latest projects also said they were alarmed by his condition.

Aphasia can cause varying degrees of impairment in speech or understanding language. It currently affects more than 2 million Americans, the National Aphasia Association estimates.

Concerns about Willis’ health didn’t translate to him making fewer movies, though — he just had less work on set.

“Out of Death” director Mike Burns wrote an email to his screenwriter, asking him to cut down the movie stars’ part, and they filmed all of Willis’ scenes in one day.

Burns made another movie with Willis the next year, after being assured the actor was in better health.

But Burns told the Times that he didn’t end up thinking Willis did bitter.

“I thought he was worse,” he told the newspaper.

Another filmmaker said in the Los Angeles Times that he was so concerned about Willis’ mental state that he approached the actor’s team. They told him it would be best to finish filming early.

Two crewmembers said Willis, while on set, asked them, “Why am I here?”

Many are wondering if Willis was using a body double, being fed lines through an earpiece, or had scenes shortened. They also want to know why no one from his team stepped in earlier.