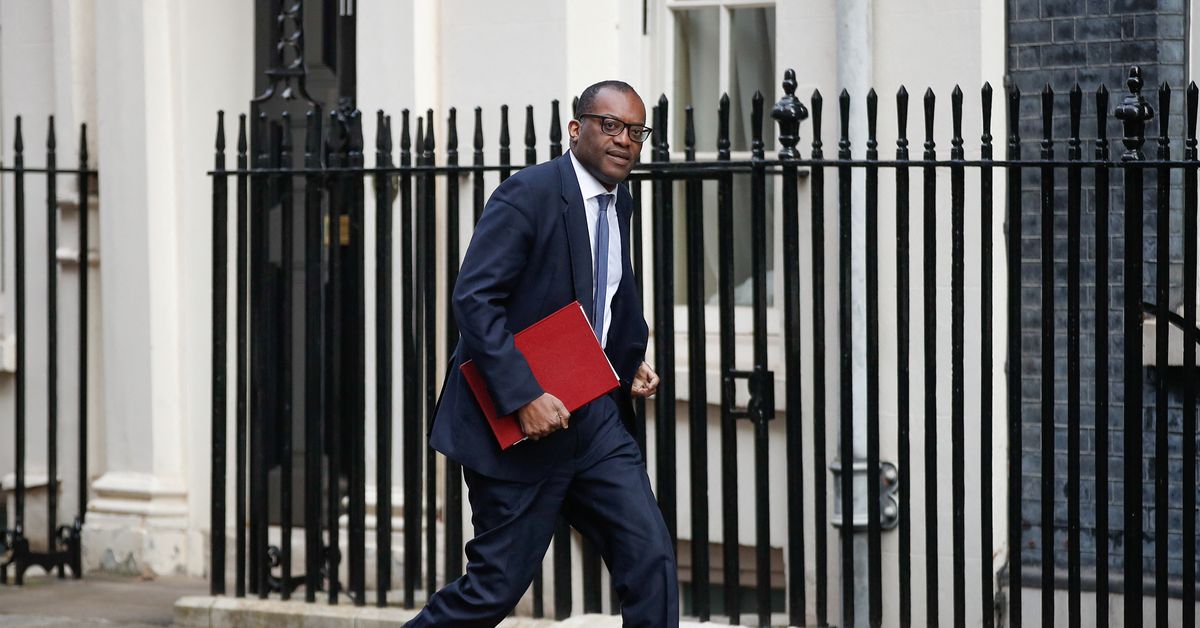 “There is a world where we have six or seven sites in the UK” by 2050, Kwarteng told the newspaper.

The Sunday Telegraph said ministers have agreed to set up a new development vehicle, called Great British Nuclear, to identify sites, cut through red tape to speed up the planning process, and bring together private firms to run each site.

It said Britain’s new energy security strategy, set to be unveiled on Thursday, is expected to commit the government to supporting the construction of at least two new large-scale nuclear plants by 2030 in addition to small modular reactors.