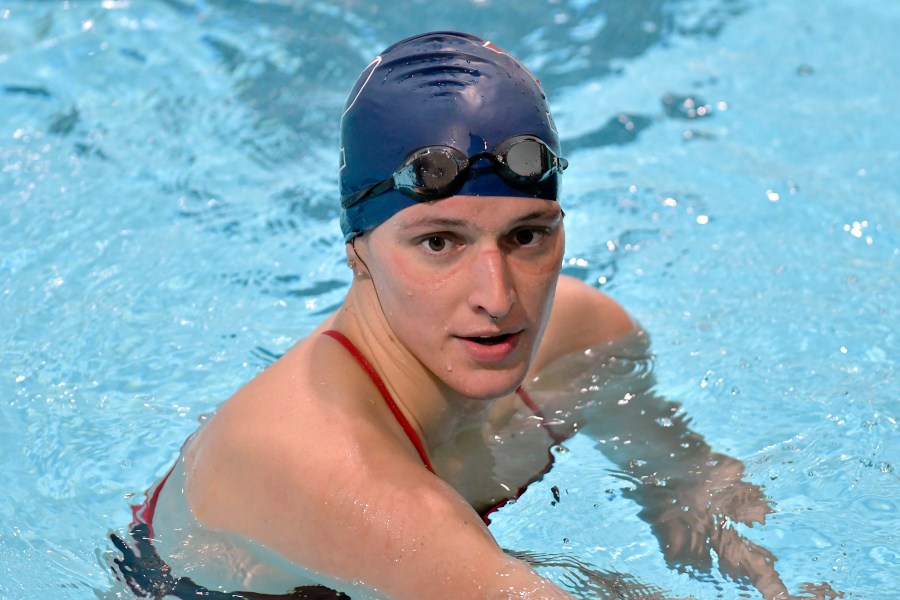 COLORADO SPRINGS — Colorado GOP Representative Lauren Boebert is back in controversial waters after drafting a resolution that would strip away a recent win from a transgender athlete.

In a new resolution, Boebert demands the United States House of Representatives name NCAA swimmer Emma Weyant as the winner of the recent 2022 NCAA Division I Women’s 500 Yard Freestyle – effectively taking the win away from transgender swimmer Lia Thomas.

“Emma Weyant’s first-place medal was stolen from her by a man competing in women’s swimming,” the resolution states.

The resolution comes after the University of Virginia swimmer and Olympic medalist Weyant received second place on March 17 at the national championship event. She was defeated by Thomas by 1.75 seconds. Her defeat and Thomas’ win was a historic moment as Thomas is the first transgender athlete to win an NCAA Division I championship.

However, Thomas’ win has sparked controversy and anger as many people around the world say the win was illegitimate because she was born a man.

According to Fox News, “Thomas competed as a male at the University of Pennsylvania for three years, but after going through hormone-replacement therapy and following the NCAA rules, she competed on the Penn women’s team and began shattering school and Ivy League records. “

In a message posted to Twitter, Boebert said she is tired of “woke foolishness” and that “you cannot be a man and win a women’s swimming race.”

One user wrote, “This will be life changing for your constituents. Thank goodness western Colorado has you looking out for their best interests,” while another wrote, “Somehow I don’t think the taxpayers giving you $250,000 per year in salary and benefits care who won the race.”