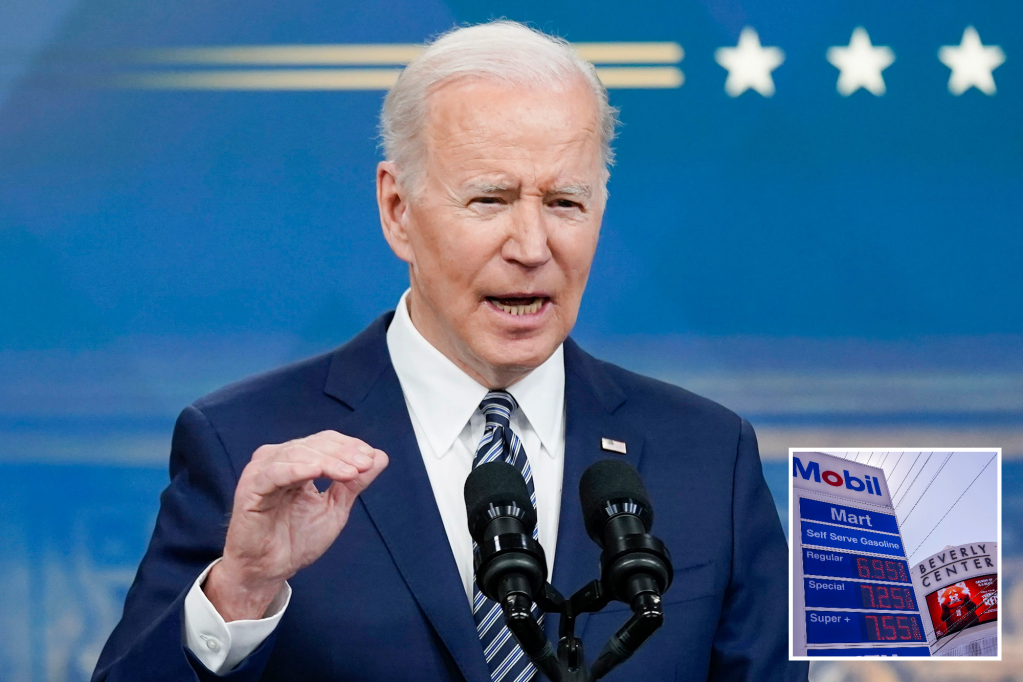 President Joe Biden’s plan to release a million barrels of oil a day from the nation’s reserves for the next six months is but another Band-Aid on a crisis he largely caused himself. He can’t make a fundamental difference unless he ends his crusade against US energy production once and for all.

“We need to have more oil supply right now,” the president said Thursday. Well, duh, But US oil companies are reluctant to ramp up production in the face of Biden’s campaign to kill their industry.

Think about Biden’s effort to limit oil and gas supplies from Day 1: In his first hour he killed the Keystone pipeline, which would’ve transported almost as much oil as he now plans to raid from the nation’s Strategic Petroleum Reserve. He’s canceled or delayed leases on federal land and offshore and suspended drilling in the Arctic National Wildlife Refuge.

His administration has aggressively invoked environmental and endangered-species laws to hold up drilling, even on private land. And it’s trying to stop banks and others from financing new projects, whether drilling or transportation (which includes pipelines and new plants to liquefy natural gas for shipping).

Heck, even as he rolled out his plan Thursday to tap the SPR (for nearly a third of its oil), Biden also warned that “we need to reduce our dependence on fossil fuels altogether.”

All this makes investors and lenders nervous about sinking money into expanding production, precisely as Biden and the green extremists intend.

(Nor does it help that the pandemic dealt a severe blow to oil and gas companies, with more than 100 going bankrupt in 2020 alone, and who knows what Team Joe will do if there’s another outbreak?)

Yes, Russia’s war made it worse. But Biden’s own war on oil and gas sent prices souring well before the invasion, and still limits the nation’s ability to replace the lost fuel.

If the prez really wanted oil producers to up their output, he wouldn’t be slamming them as greedy, as he did again Thursday, but convincing them — with deeds, not words — that it’s again safe to expand. Quit scapegoating, and look in the mirror.