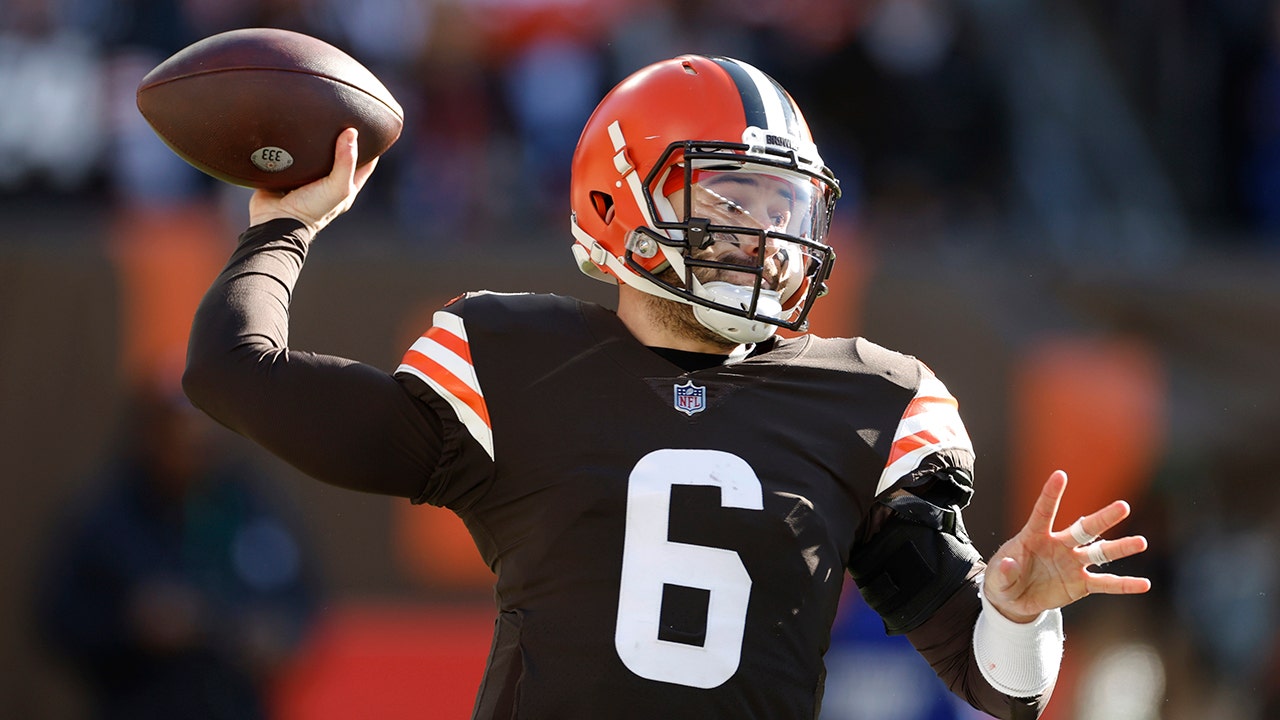 While Baker Mayfield has not yet talked publicly about his situation with the Cleveland Browns, he is set to appear on the Ya Never Know podcast that could air as early as next week.

The podcast may sound familiar, as it’s the same one former Browns quarterback Johnny Manziel appeared on in 2020.

The podcast’s website states that “it’s a podcast hosted by Mike. It’s about athletes, entrepreneurs, artists, and the adversity they have overcome to turn their dreams into reality. ”

Cleveland.com’s Mary Kay Cabot reports that it is likely that Mayfield – who went off social media in January until he resurfaced on March 15 – will open up about his season and where things stand with the Browns. He’s under contract next season for a fully guaranteed $ 18.86 million but has requested a trade.

Not everyone thinks his appearance on the podcast was a good idea, though.

For now, we’ll wait and see until the episode actually airs.