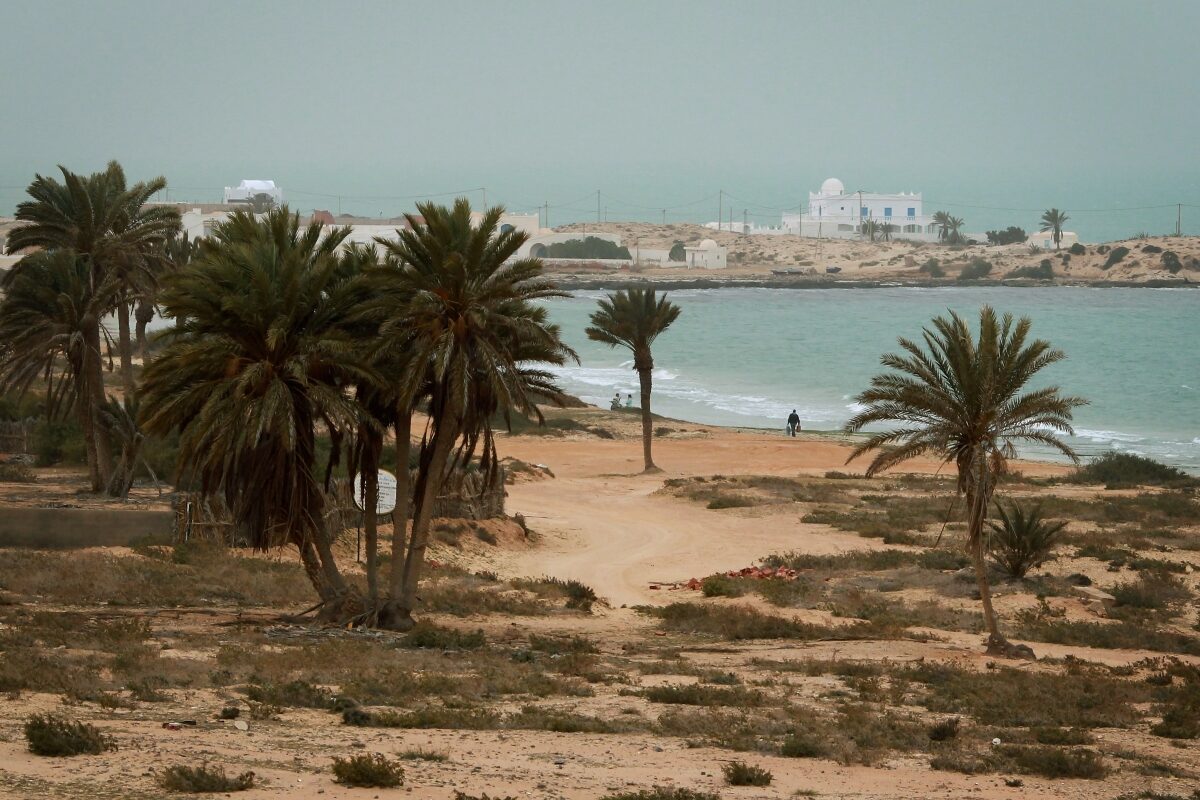 The bodies were recovered by the country’s coast guards while two units of the Navy rescued nine other migrants, including some in critical condition. They were from varying African nations, it said.

The statement did not specify how many people were believed to be on the boat. Searches were still underway.

The boat sank Monday near the port of Mahdia in a central-east region of Tunisia, from where many people try to cross the Mediterranean Sea to Europe.

According to survivors’ accounts, the migrants — aged from about 25–30 — had left Sfax, the main city in southern Tunisia, on the night from Sunday to Monday.

According to the Tunisian Forum for Economic and Social Rights, an NGO monitoring migration issues, Tunisian coast guards intercepted last year about 20,000 migrants who were trying to go to Europe from Tunisia or neighboring Libya.

Statistics from the UN refugee agency, the UNHCR, and the International Organization for Migration, show that at least 1,300 migrants drowned or went missing in the Mediterranean Sea last year.