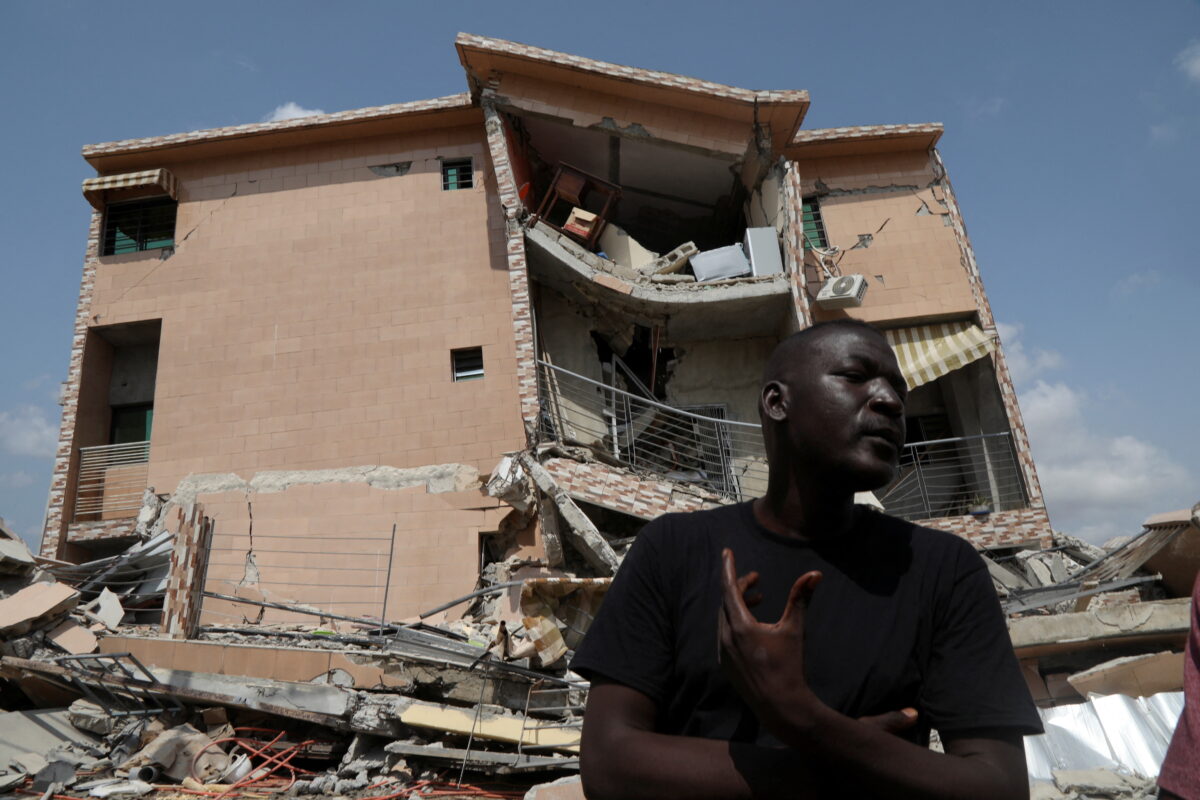 Rescuers used torches to search through the mounds of broken concrete and carried out 36 people alive, officials said. One firefighter cradled a baby in the back of an ambulance.

“Everything was trembling,” said survivor Ladji Doumbia, who lived on the fourth floor. “I was stumbling from left to right and then, at the last minute, I heard a loud noise.”

Prime Minister Patrick Achi visited the site and promised an investigation into the cause of the disaster, which came a week after several people were killed when another building collapsed in another part of Abidjan.

“A certain number of actors still do not respect minimal rules and continue to take actions that lead to this type of situation,” Achi said.

Firefighters were called to the five-story building in the Cocody neighborhood shortly after midnight. Six bodies were recovered from the rubble and search operations continued late on Monday, the fire brigade said.

Thirteen people were taken to hospital, it said. The number of people in the building when it collapsed was not immediately clear.