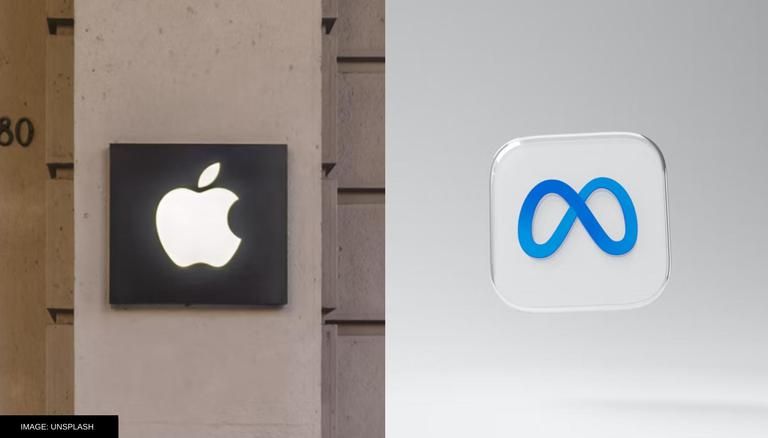 In a surprising turn of events, two of the world’s largest technology giants, Apple and Meta have reportedly handed user data to hackers impersonating authorities. The data consists of details such as the customer’s address, IP address and contact numbers. The hackers involved in the event are suspected to be minors from the UK and US. It is believed that one of the participants in this group of hackers is behind the Lapsus$ group that recently hacked several companies like Microsoft, Nvidia, Samsung and more.

According to a report by bloomberg, Apple and Meta shared users’ data on forged emergency data requests back in 2021. Additionally, the report also mentions that popular photo and videos sharing platform Snap also received data requests from the same group of hackers but it is not known whether the company fulfilled the request or not. Further, the report mentions that the number of times these companies have shared users’ data is not known, but they have been sent via hacked accounts of law enforcement agencies.

It is completely normal for law enforcement bodies to ask for information from social media platforms to investigate several criminal cases. In the United States, such data requests usually require an official search warrant signed by a judge. Thereafter, companies analyze the legitimacy of the requests and provide the required information. However, emergency data requests are made when there are chances of an immediate crime or situation that poses danger and they do not require a judge’s signing.

While bloomberg does not name the sources, it has got the information from three people who are familiar with the development in the case. It is also believed that the forged emergency data requests were sent by the members of the Recursion Team throughout last year. As per the report, the information acquired by hackers has been used for contriving harassment and financial fraud schemes.

The publication reached out to Apple and Meta for responses. The former referred to its law enforcement guidelines saying that a law enforcement agent or supervisor for the government who submits a data request “may be contacted and asked to confirm to Apple that the emergency request was legitimate.” On the other hand, a Meta spokesperson told bloomberg that “we review every data request for legal sufficiency and use advanced systems and processes to validate law enforcement requests and detect abuse.” Stay tuned for more updates about the Apple and Meta case and other tech news.