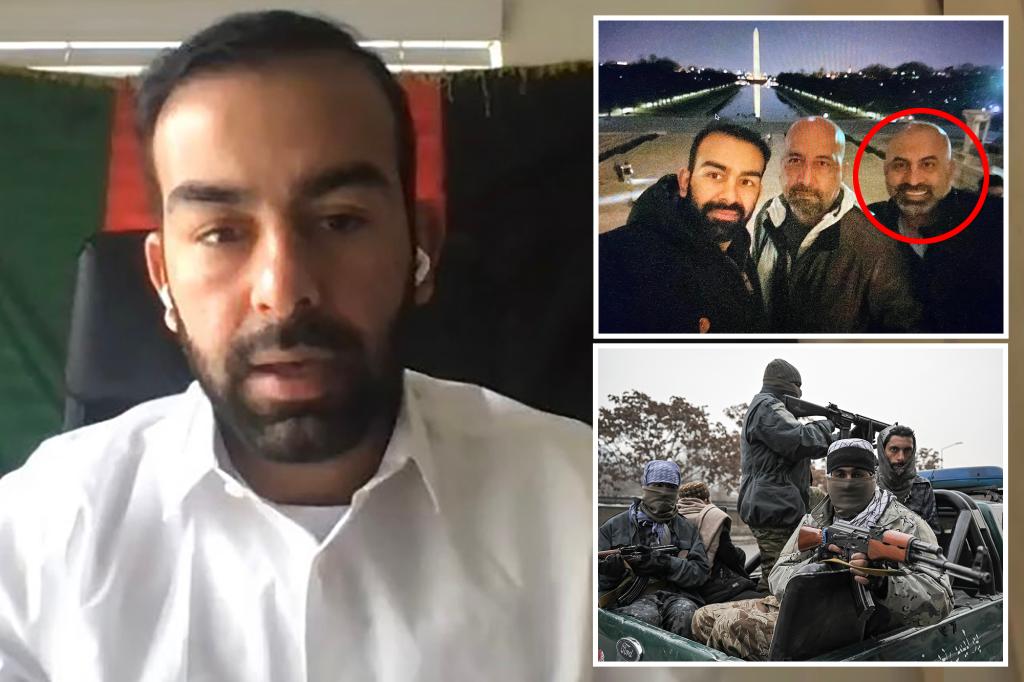 A US citizen and his green card-holding brother were released by the Taliban this week after being held captive for more than three months, the State Department announced Friday.

Safiullah Ra and Anees Khalil were put on a plane to Qatar, where they are awaiting transport to the US, State Department, Ned Price told reporters.

“We are grateful for the efforts of all those who worked to secure their release, but more work remains,” Price said. “Unjustly holding Americans captive is always unacceptable, and we will not stop until every American who is being unjustly held against their will is able to hug their families once again.”

The brothers had been held in Afghanistan since Dec. 18. The State Department worked to negotiate their release after “it became clear they would not be permitted to leave,” a department official said.

“While I can’t get into details, I can say this was an interagency team that conceived, planned, and executed this important mission to bring home an American citizen and an American lawful permanent resident,” the official said.

During negotiations, US officials also pressed for the release of Navy veteran Mark Frerichs, who has been detained since January 2020.

“We will never let up anywhere, at any time, in our efforts to bring Americans who are unjustly detained back home — whether it’s Venezuela, Russia, Afghanistan, Syria, China, Iran, or elsewhere,” the official added.

Both Rauf, an American citizen and member of the US Naval Reserve, and Khalil are former Afghan refugees. They founded the Human First Coalition, a volunteer nonprofit that worked to evacuate Afghans looking to flee the country in the aftermath of the Taliban’s takeover last fall.

In October, Human First helped secure the release of an Afghan interpreter who assisted in the rescue of then-Sen. Joe Biden, who was stranded in a valley, in 2008.

In a statement, Rauf said he and his brother were detained while engaging in “humanitarian work” as the result of a “misunderstanding.”

He revealed that they were released due to efforts by the US government, specifically by political officer JP Feldmayer, special representative Tom West and Lt. Col. Jason Hawk.

“Anees and I wish to thank everyone who worked tirelessly to secure our release as well as everyone who has supported the humanitarian efforts of our organization Human First Coalition,” Rauf said.

“At this time, we are looking forward to reuniting with our family and loved ones and ultimately, I hope we can continue to advocate for and seek ways to serve the Afghan people in this critical time of need in Afghanistan.”

The Taliban took control of Afghanistan at the end of August amid a chaotic US military withdrawal that has been criticized by lawmakers of both parties.

The Biden administration has been slammed for leaving hundreds of Americans and thousands of Afghan allies stranded in the war-torn country after removing all US troops.

In January, reports revealed that around 80 US citizens were still in Afghanistan who wished to leave.