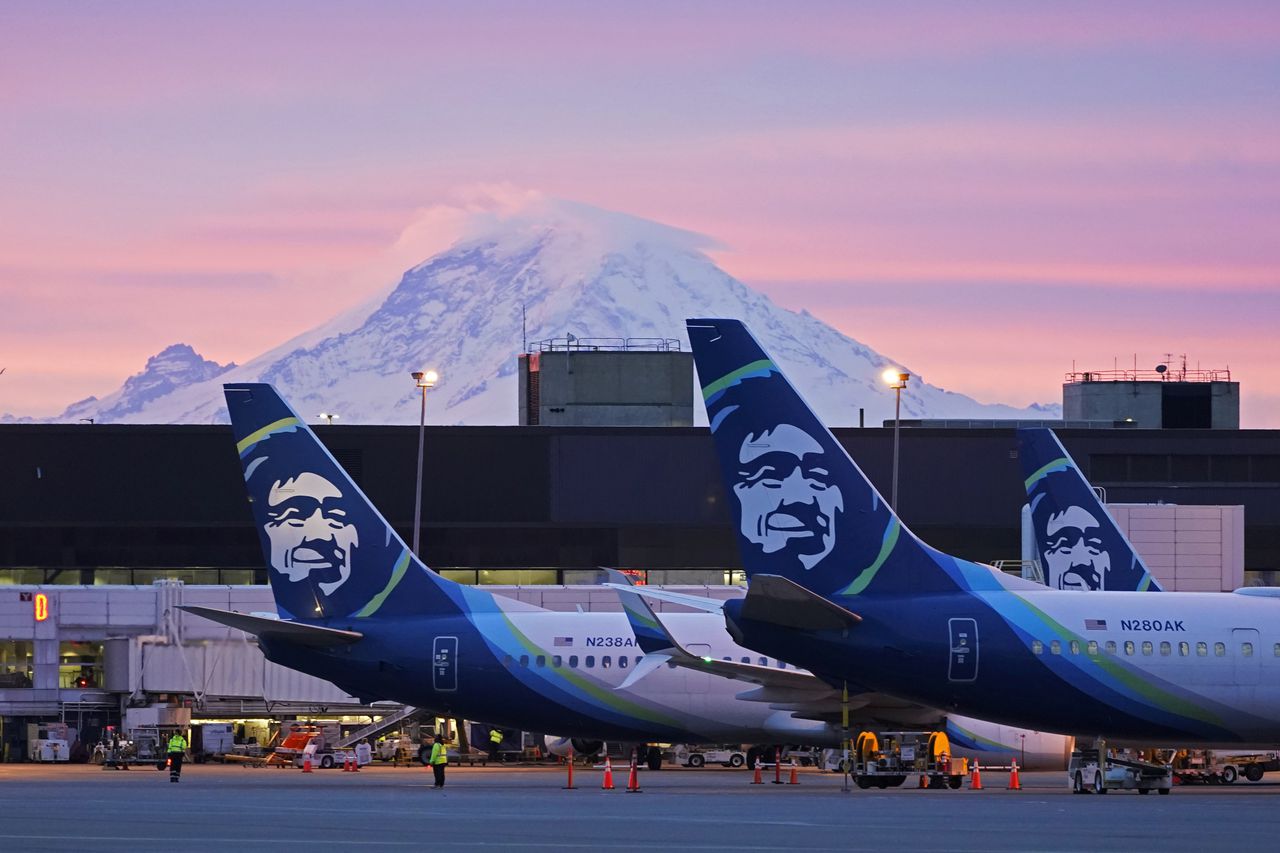 Alaska Airlines said its weekend flight cancellations that began Friday have affected more than 37,000 customers and said Sunday that further cancellations were possible.

The airline declined to say why it canceled flights, but referred in its statement to contract negotiations with its pilots. Off-duty pilots picketed in several US cities Friday, including Portland, over stalled negotiations. They have been without a new contract for three years.

“Alaska Airlines failed to properly plan for increased travel demand and take the steps necessary to ensure it attracted and retained pilots,” the pilots union said in a Friday press release.

The weekend cancellations come after the airline canceled dozens of flights along the West Coast Friday, including 66 in Seattle, 20 in Portland, 10 in Los Angeles and seven in San Francisco, according to Friday morning data provided by FlightAware.

Alaska Airlines isn’t the only airline that canceled a large number of flight over the weekend.

Airlines have canceled more than 3,300 US flights this weekend and delayed thousands more, citing weather in Florida and other issues.

FlightAware noted major disruptions at several Florida airports, including Miami, Ft. Lauderdale and Orlando, as well as Baltimore and other airports around the country. JetBlue, Southwest, Alaska Airlines, Frontier, Spirit and American Airlines were most affected, according to FlightAware. Local news reported storms in Florida on Saturday. Several airlines said Sunday that operations are returning to normal.

Jamie Goldberg of The Oregonian/OregonLive contributed to this report.