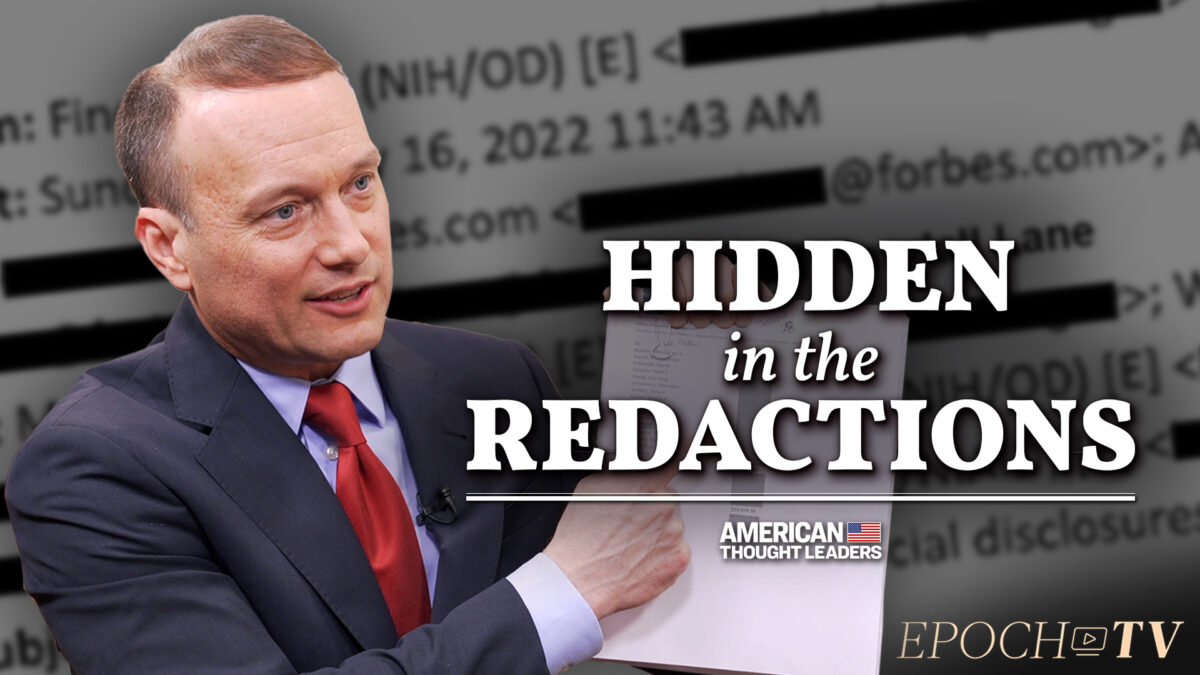 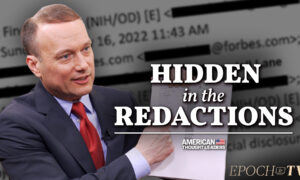 I sit down with Adam Andrzejewski, the CEO and founder of the government watchdog organization OpenTheBooks.com, which tracks and publishes government spending. In the last year alone, they filed over 47,000 Freedom of Information Act (FOIA) requests.

On behalf of OpenTheBooks.com, Judicial Watch sued the National Institutes of Health (NIH) for documents on Dr. Anthony Fauci’s financials. They are also investigating conflicts of interest at the NIH and have filed a lawsuit demanding information on the roughly 1,000 NIH scientists, currently employed or retired, who receive royalties from third parties, such as pharmaceutical companies, for co-inventions.

But the NIH is slow-walking their requests, and only releasing documents covered in redactions of useful information, he argues. The NIH is releasing 300 pages a month over the course of 10 months (3000 pages total).

He breaks down what he and his team have found so far, and what else needs to be uncovered.

Correction: An earlier version of the description of this episode incorrectly described the number of pages being released by the NIH in response to OpenTheBooks.com FOIA requests. The correct number is 300 pages a month for 10 months, for a total of 3000 pages.

Subscribe to the American Thought Leaders newsletter so you never miss an episode.