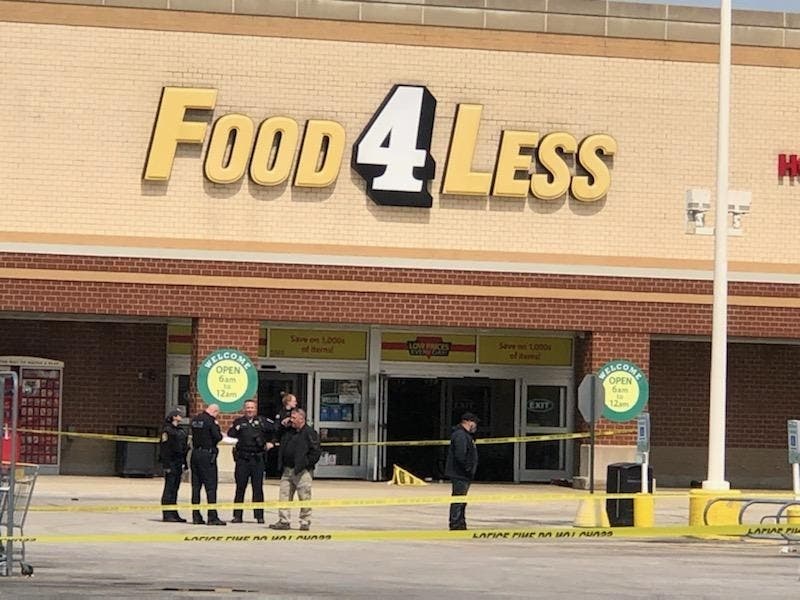 OAK FOREST, IL —A person was in custody just before 1 pm after a report of an active shooter near 159th Street and Central Avenue has Oak Forest. Police said there is no longer a threat to the public, but asked residents to continue to avoid the area.

A heavy police presence remained at the scene at the soon-to-close Food 4 Less store on 159th Street.

Employees at the nearby Great Clips store told Patch a woman who had been at the Food 4 Less self-checkout ran into the salon and told workers there that there was someone shooting inside the grocery store. A worker told Patch they locked the doors to the salon and took employees and customers to the back of the building, where they could hear gunfire coming from inside the Food 4 Less.

Police said the shooter is female. No information has been released on any injuries as of just before 1:30 pm

This is a developing story. Check back with Patch for updates.

To request removal of your name from an arrest report, submit these required items to arrestreports@patch.com.

The rules of replying: