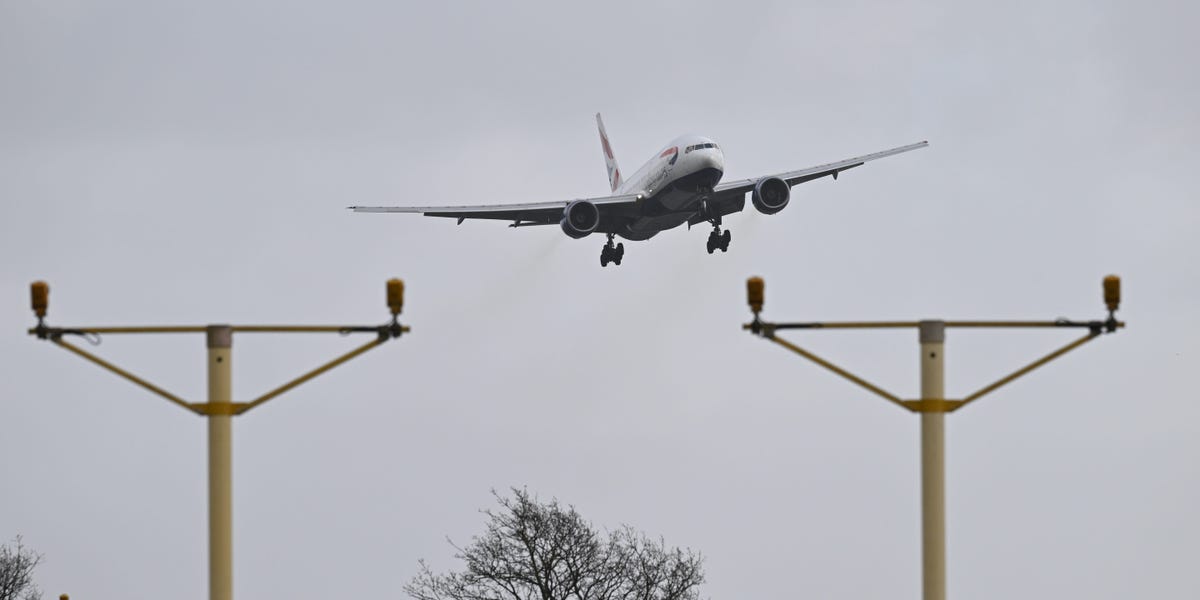 A former British Airways pilot was sentenced to a year in jail after pleading guilty to falsifying his flying experience.

He was handed a 12-month sentence at Snaresbrook Crown Court in East London, UK, on ​​Monday after pleading guilty to four counts of fraud and two breaches of the Air Navigation Order 2016, which regulates safety standards, according to the Civil Aviation Authority ( CAA) and court documents seen by The Times of London.

The pilot falsely claimed to have flown 1,610 hours as a captain and fabricated training certifications while applying for a job with BA CityFlyer, British Airways’ regional airline, according to court documents seen by The Times.

Between April 2016 and March 2018, he was employed as a pilot by BA CityFlyer, operating out of London’s City Airport, and by the now-collapsed Irish regional airline Stobart Air, which was owned by Aer Lingus. He was with each carrier for a year, per court documents reported by the newspaper.

Officials at BA CityFlyer first became suspicious after an incident “on the ground” in Switzerland when the pilot pressed a button “no qualified pilot would,” a source told The Times, without providing further details.

He was investigated by the CAA, which took legal action.

The Times reported that the pilot manipulated the log recording his flight hours while working for a previous employer, Hangar 8 Management, which operates the same Embraer 190 jet as BA CityFlyer. He also falsely said he’d held a private pilot’s license since 1998, according to court documents quoted by The Times.

When contacted by Insider, British Airways said the pilot was fully qualified and certified. The case related to incorrect information provided in references he provided during an application, the airline said.

“The safety of our customers and crew is always our priority, and the fully qualified pilot was suspended and an investigation launched as soon as BA CityFlyer became aware of discrepancies in his employment record,” an airline representative told Insider. “At no point was there any risk to customers or colleagues.”

Jonathan Spence, CAA general counsel, said that the authority’s prosecution and the sentence imposed “show that offenses of this kind are taken very seriously by the Civil Aviation Authority and the courts. Pilot integrity is at the heart of aviation safety and we will take all steps necessary to maintain that position.”