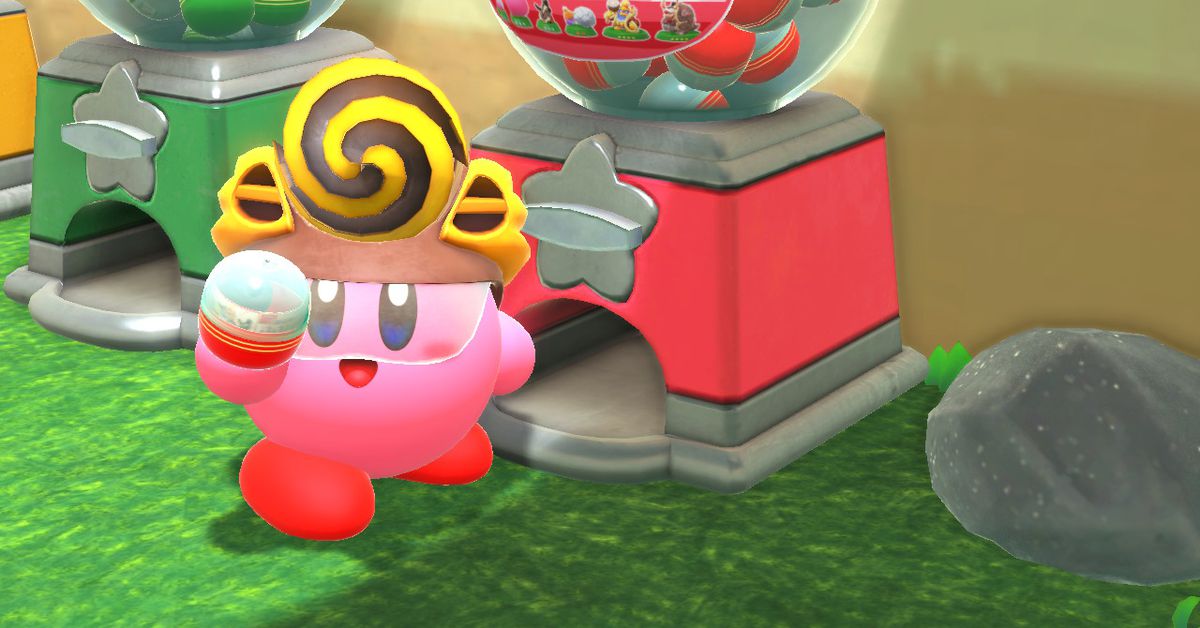 Kirby is officially a Grammy award winner — well, at least in spirit. The pink, spherical creature helped earn Charlie Rosen and Jake Silverman a Grammy for the best arrangement, instrumental, or acapella for their take on Meta Knight’s Revenge from the 1996 classic Kirby Superstar, The cover was originally performed by the aptly-named 8-Bit Big Band, a 30 to 65-member orchestra that specializes in putting its own spin on video game music.

In the past, the 8-Bit Big Band has performed Zelda’s Lullaby from the Ocarina of Time, Fourside from earthbound, Big Blue from F-Zero, and much more. You can listen to the group’s performance of the reimagined Meta Knight’s Revenge in the embed above — it’s a real jazzy take on the original track, and dare I say, sounds even better than Nintendo’s remake included in Super Smash Bros.,

Video game music isn’t nominated for a Grammy very often, but this win is especially timely considering the recent release of Kirby and the Forgotten Land, In 2011, the song Baba Yetu from Civilization IV won a Grammy after getting re-released in a separate album. Journey was nominated for best score soundtrack for visual media in 2012, but ended up losing to The Girl with the Dragon Tattoo,