A former Russian official now working with an opposition leader, says Putin could lose his grasp on power in a few months 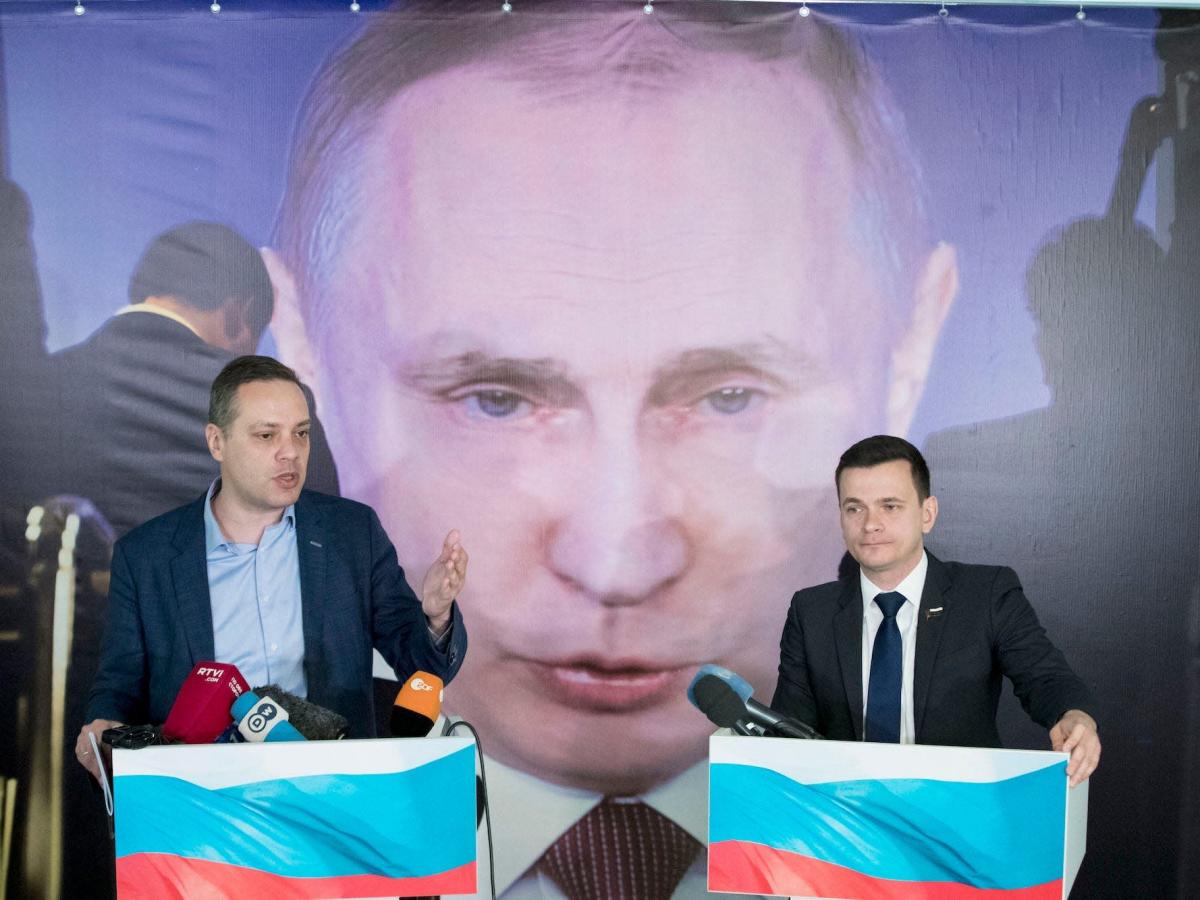 Vladimir Milov told CNN’s Erin Burnett on Saturday that top officials in the Russian government are “personally devastated” by Putin’s aggression in Ukraine.

“For the first time ever, we are moving in a backwards direction. We had a lot of difficulties in the 70s, and the 80s, and the 90s, but we were still somewhat opening to the world and the direction was very different,” Milov said. “Now Russia is being disconnected from global markets, global financial architecture, technology, logistics, and so on.”

Milov said this disconnection isnt something that’s happened before and those in positions of power recognize that.

“So, when I say devastated, I mean it,” Milov said.

In a March 18, op-ed in the Journal of Democracy, Milov wrote that Putin’s “days are numbered.”

He told Burnett on Saturday, that Putin still maintains a strong grip on power but most likely not for long.

“He can hang on for some time, but few weeks, months, down the road, many more people inside the system will begin questioning what he’s doing, ordinary Russians will express discontent with deteriorating economic situation, huge losses in the war. This is something Putin never experienced,” Milov said.

Milov said Russian elites will start questioning the direction of the country and if Putin is the right leader.

Right now, however, he said communication between government officials is monitored significantly, possibly even greater than surveillance of opposition. Opponents are afraid to speak up about Putin’s policies in Ukraine.

“If like two people, three people, or more will start to discuss that Putin is taking the country in the wrong direction, this is with large certain going to be recorded and reported to Putin,” Milov said.