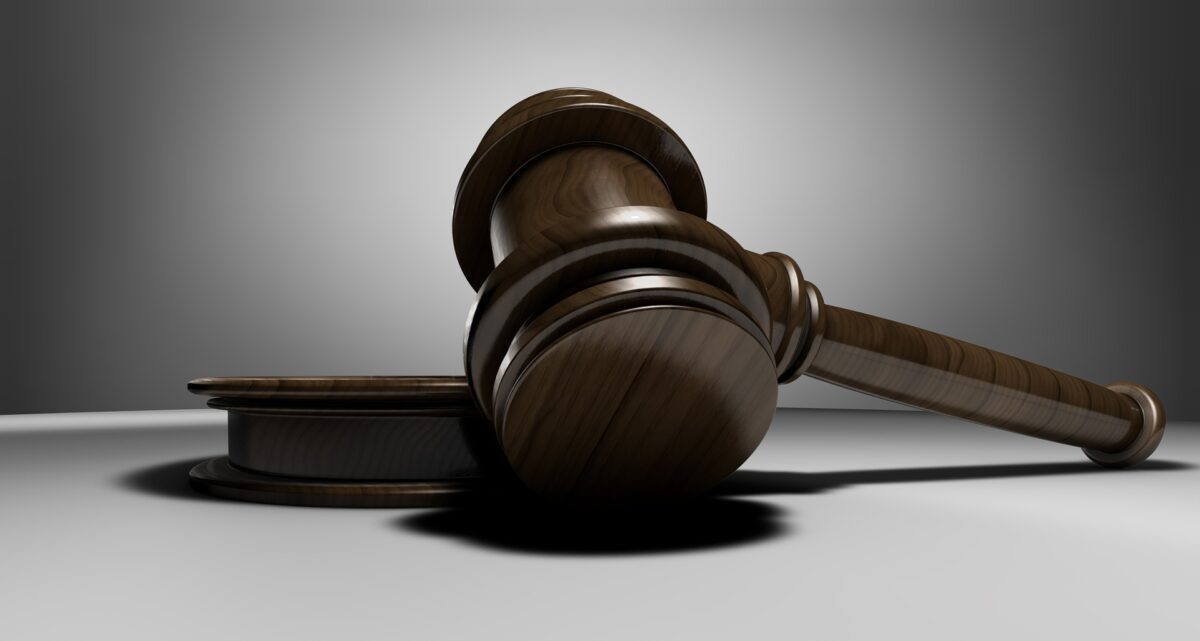 AUGUSTA, Ga. — Three men have been sentenced to federal prison as part of a broad investigation into what authorities said was a wide-ranging conspiracy to bring workers from Central America to the United States for forced labor on South Georgia farms.

The three men were charged in separate but related cases related to a federal investigation dubbed Blooming Onion, prosecutors said in a news release. Authorities say the farm workers were brought into the US on the H-2A agricultural visa program and then the men profited from their work by underpaying them and forcing them to live in substandard conditions.

“These men engaged in facilitating modern-day slavery,” U.S. Attorney David Estes said in a news release. “Our law enforcement partners have exposed an underworld of human trafficking, and we will continue to identify and bring to justice those who would exploit others whose labs provide the fuel for their greed.”

Javier Sanchez Mendoza Jr., 24, of Jesup, pleaded guilty to conspiracy to engage in forced labor and was sentenced to serve 30 years in prison. Aurelio Medina, 42, of Brunswick, pleaded guilty to forced labor and was sentenced to five years and four months. Yordon Velazquez Victoria, 45, of Brunswick, received a sentence of 15 months after pleading guilty to conspiracy.

Mendoza and Medina are Mexican citizens living illegally in the US and are subject to deportation once they serve their prison terms, prosecutors said.

Mendoza admitted that from August 2018 to November 2019, he was a leader in a scheme to provide labor and services for farms and other businesses in Glynn, Ware, and Pierce counties, the release says. He recruited more than 500 people from Central America and illegally charged them for H-2A visas and withheld their identification papers and forced them to work for little or no pay in terrible conditions by threatening them and their families back home, prosecutors said.

One victim testified during sentencing that Mendoza picked her up from a work crew after she arrived from Mexico and brought her to live with him, making her believe falsely that she had married him. He controlled her using threats and intimidation, repeatedly raping her, for more than a year, prosecutors said.

After she escaped, Mendoza kidnapped her at knifepoint from the front yard of a home where she was babysitting, prosecutors said. Law enforcement officers who found her at Mendoza’s mobile home in Jesup and rescued her found a shrine to Santa Muerte, “Saint Death,” decorated with her hair and blood, the release says. Mendoza faces state aggravated assault charges related to that.

Medina admitted that from April to October 2020, he charged foreign workers for H-2A visas and then withheld their identification documents in Glynn and Effingham counties. Victoria, a naturalized US citizen, admitted that he allowed Medina to use his name to apply to use H-2A workers and was paid $ 600 a week to bring the workers from their housing to work.

Prosecutors said the investigation into forced labor in south Georgia and elsewhere is continuing through a federal case in which 23 people are charged in an alleged conspiracy to commit labor trafficking, visa fraud, and money laundering.